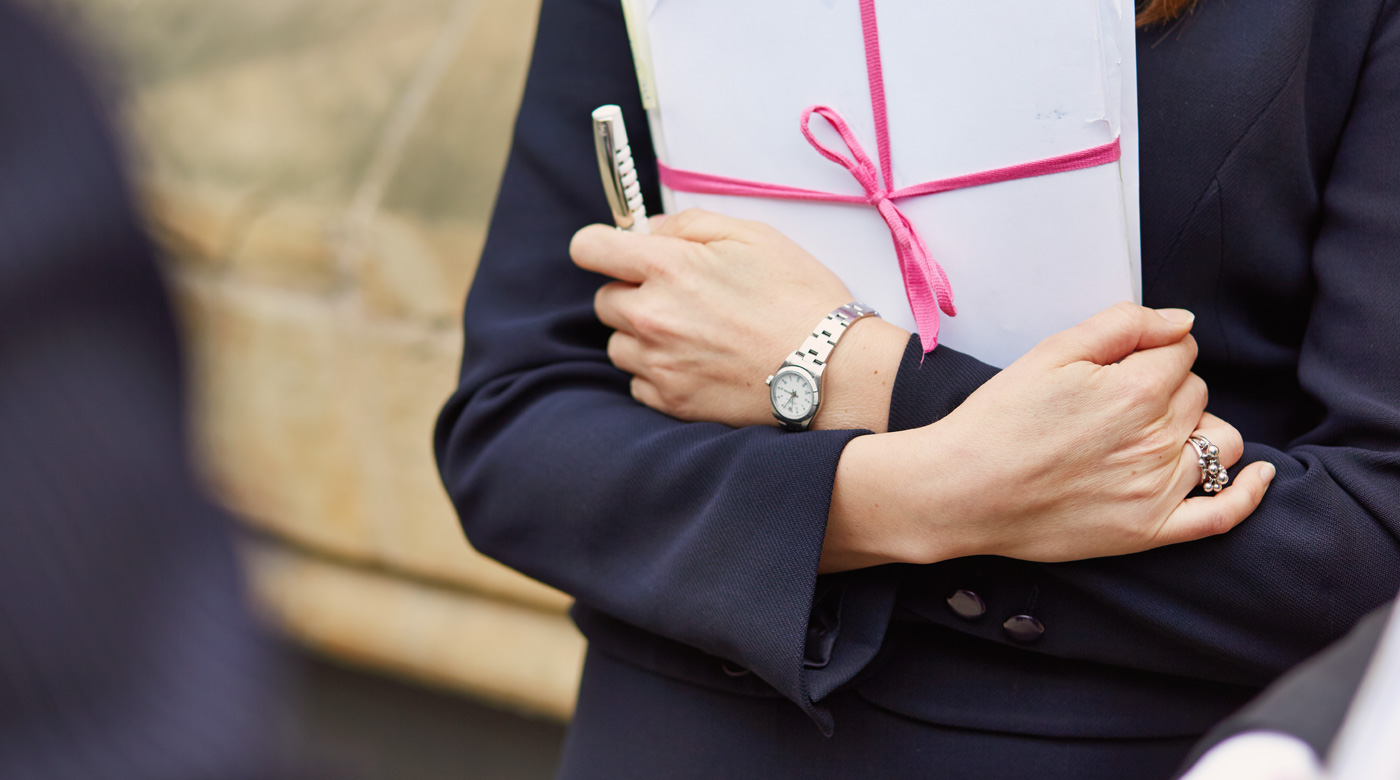 Applications for Mini-pupillage at PSQB to open in July

Applications for Mini-pupillage at PSQB will be open through the month of July for those wishing to undertake an in-person Mini-pupillage between the months of September and December.

All applicants will be informed of whether or not their application has been successful by the end of August and discussion will then take place with successful candidates about when the Mini-pupillage will take place.

Owing to the exceptional circumstances at play during the pandemic, the application window which would usually be open in June, will now be open in July instead.

Applicants must apply between 01/07/21 and 31/07/21 for a Mini-pupillage to take place between September and December. The next application window will open in October for Mini-pupillages undertaken between January and April. Applications made early or late will be disregarded entirely.

Applications should be made in the form of a CV no longer than two sides of A4 and a covering letter no longer than one side of A4 addressed to minipupils@psqb.co.uk. The covering letter should state in which areas of practice at PSQB the candidate wishes to gain experience. Applicants are also requested to complete the Equality Monitoring Form found here and attach it to the application.

PSQB only accepts applications from candidates over the age of 18.

The aims of Mini-pupillage at PSQB are threefold (in no particular order):

Candidates will be assessed against the following criteria (in no particular order):

The duration of each Mini-pupillage will be agreed prior to its commencement. It is expected that most Mini-pupillages will last three consecutive days, but Chambers will be flexible in shortening or lengthening that period or making the days non-consecutive, particularly with regard to caring responsibilities.

Chambers will be flexible in setting the duration of each day of Mini-pupillage, but it is expected that it will usually last from approximately 9:30 to 16:30.