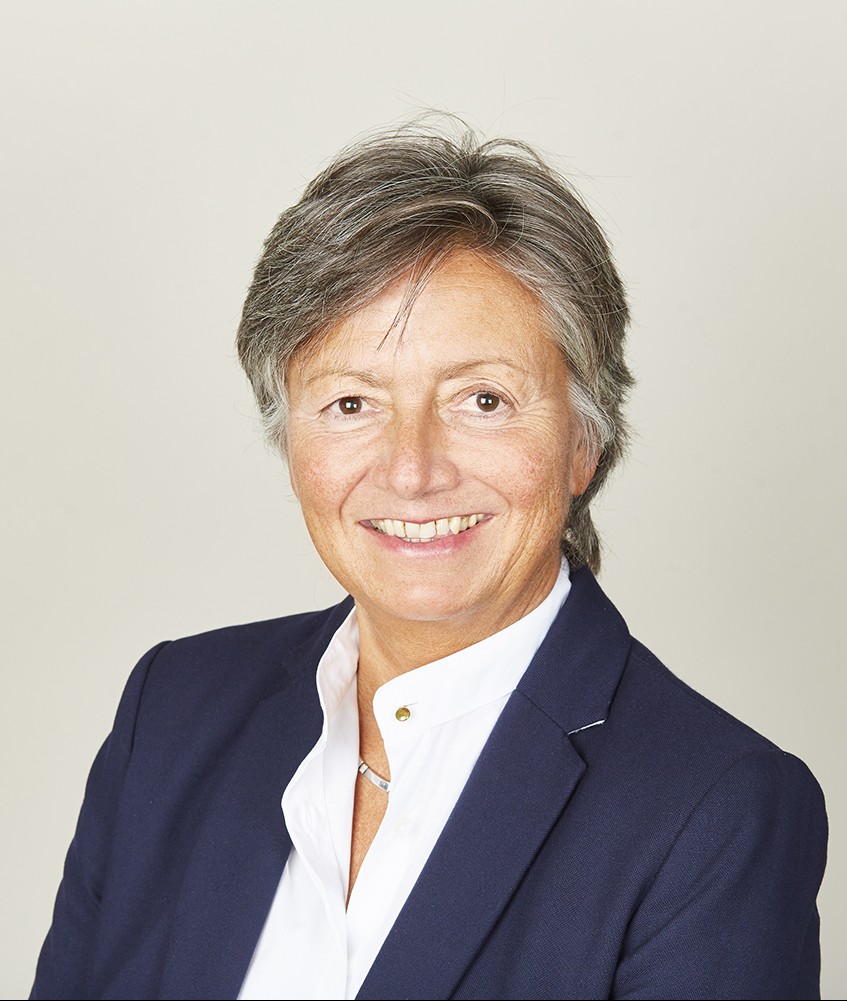 1984 - Enrolled as a solicitor; solicitor/equity partner at Blacks Solicitors, Leeds

Taryn has a wealth of experience handling cases involving allegations of violent crime, including murder, attempted murder and assault; drugs; dishonesty (including robbery, fraud and burglary); kidnap; and sex offences including rape and other types of sexual assault.

“A formidable and experienced advocate well able to handle difficult and complex cases.” – The Legal 500 (2021)

“Her jury, advocacy, cross-examination and mitigation skills are very considerable.” – The Legal 500 (2015)

Determined, industrious and effective, Taryn has a strong court presence. She has considerable experience of handling cases involving people with vulnerabilities, including those with learning difficulties or mental-health issues.

Taryn handles the most complex and sensitive cases, and is regularly instructed to represent those charged with sex offences. She has extensive experience in the cross-examination of children and vulnerable witnesses in such cases.

“A defence barrister with expertise in serious offences cases.” – The Legal 500, 2014

Taryn Turner has a particular interest in scientific and medical issues, and is instructed to represent defendants charged with offences which turn on the interpretation of expert opinion.

R v S – Successful defence (after trial) of a 55-year-old male charged with rapes of a 28-year-old female; issues were consent and incapacity through drink.

R v W – Mandatory 7-year custodial term disapplied in a drugs case following a successful ‘exceptional circumstances’ argument; defendant otherwise subject to mandatory term of 7 years’ imprisonment for possession of Class-A drugs with intent to supply. Male defendant (34) with relevant previous convictions for drugs supply, sentenced to a total of 4 years’ imprisonment for possession of Class-A and Class-B drugs (cocaine, ketamine, amphetamine and amphetamine sulphate), together with possession of criminal property, after trial of issue and legal argument.

R v C – Defence of a 25-year-old man with a long history of mental illness, tried on two counts of false imprisonment, assault by beating, attempted rape, and making threats to kill his ex-partner at her home address. ABE evidence from complainant and 2 child witnesses (aged 10 & 12). Defendant acquitted on all counts.

R v W & Others – Led junior. Defendantwas one of 3 defendants acquitted of murder after a 4-week trial. Victim was stabbed in the femoral artery by a fourth defendant. Convicted of manslaughter; defendant pleaded guilty to robbery.

R v H – Defence of a 44-year-old male worker in a residential home for people with disabilities; acquitted of rape of a 61-year-old female resident after a 6-day trial. The complainant suffered from Korsakoff’s syndrome, affecting short-term memory. Psychiatric evidence was adduced, confirming the complainant had capacity to consent to intercourse.

R v M – Defence of a man charged with the alleged sexual abuse of his step-daughter when aged 7 to around 10. Complaint/disclosures to best friend (K) when complainant (who suffered from ADHD and was ‘very active’, ‘challenging’ and ‘oppositional) was aged 11. Tried on counts of causing/inciting child to engage in sexual activity, and sexual assault (digital and nasal touching in vaginal area). Issues included ADHD of complainant and mental health issues of K, whose evidence was adduced at trial (via DVD) without cross-examination, owing to serious concerns as to her mental state. Defendant acquitted after 6-day trial.

R v M – Defence of a 19-year-old male, indicted on a count of assault by digital penetration of a 17-year-old female: issues consent/no penetration who, on the eve of trial, was charged with the (vaginal) rape of another 17-year-old female (a prosecution witness & friend of the first complainant). Issues were no rape/query as to whether he was assaulted by her. Circumstances were similar to the first allegations. Joinder of 2 indictments and joint trial on all counts. Defendant was acquitted in respect of all counts after an 8-day trial.