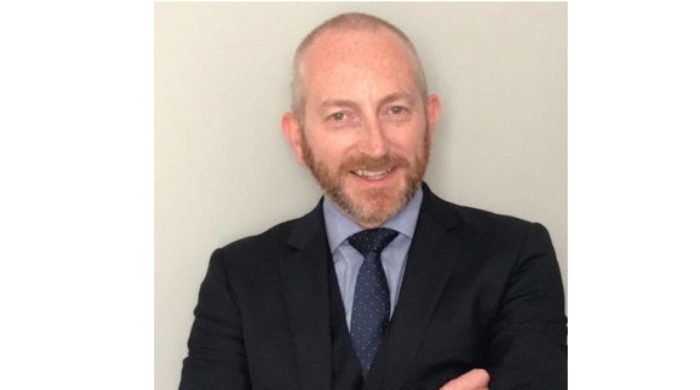 “You can’t always get what you want”

This was an application by the GPhC to extend interim orders for the suspension of the respondent husband and wife pharmacists who were co-directors of a company which owned three pharmacies.

In 2016 the police discovered large quantities of zopiclone, a Class C controlled drug, at their business and that neither respondent had been granted the necessary licence to supply controlled drugs by the Home Office. The police also identified discrepancies in purchase and supply receipts.

Both pharmacists were arrested and interviewed. Mr Kellett elected not to answer questions. Mrs Gamble stated that she was not involved in the wholesale aspect of the business but that, as Superintendent Pharmacist, she should have been aware of what was happening. Both self-referred to GPhC.

In January 2017, the GPhC’s Fitness to Practise Committee imposed interim suspension orders for the maximum eighteen months duration in respect of both registrants. The orders were reviewed and maintained (with the consent of the pharmacists) at six-monthly intervals, consistent with Article 56 of the Pharmacy Order 2010.

In December 2019, the MHRA confirmed that it hoped to be in a position to forward its file to the in-house team by mid-March (2020). The file was in fact transferred in May 2020 when the reviewing lawyer determined that further investigation was required prior to the file being forwarded to the CPS for a charging decision.

Whilst acknowledging the “inordinate” delay, the GPhC applied for an extension of the interim suspension orders on the basis of the gravity of the allegations against the respondents and public interest considerations regarding the prevalence of deaths associated with the misuse of controlled drugs and a consequent public expectation of interim suspension.

The respondent pharmacists objected to the GPhC’s application given the “unconscionable” delay in the progression of the investigation, that they had ceased their wholesale business in 2016 and consequently posed no risk to the public in that respect and on the basis of the severe prejudice occasioned by their protracted suspension.

In an ex tempore judgment, Mr Justice Soole identified the criteria to be considered and applied by the court in its capacity as “primary decision maker” in an application of this sort, which included the gravity of the allegations, the nature and strength of the evidence, any explanation for the delayed investigation, continuing risk and consequent prejudice.

Mr Justice Soole was reminded that it was not the court’s function to form a view on the merits of the case against the respondents but to ascertain whether the allegations justified the extension sought. He applied the dichotomy identified in the Sosanya judgment regarding the acceptability of (continued) suspension given the prospects of conviction and acquittal.

Whilst Soole J acknowledged the gravity of the allegations against the respondents, he was less impressed with the GPhC’s explanations for the delay, which included its lack of control or influence over the MHRA investigation. The judge also criticised the GPhC’s lackadaisical approach to seeking updates from the MHRA and for presupposing that the respondents would continue to consent to further extensions.

In refusing the GPhC’s application, Soole J found that it had not furnished the court with any sufficient evidence as to why the extension ought to be granted. He further identified the “real and substantial” prejudice suffered by the respondents over the course of their suspension. Soole J determined that the extension was neither proportionate nor in the public interest.

Amongst the GPhC’s explanations for the delay was the impact of a period of ill-health on the part of the MHRA investigator and, of course, of the COVID-19 pandemic, the latter issue being one that has the very real potential to feature in justification of interim order extension applications across the wider healthcare regulatory spectrum.

Whilst Mr Justice Soole had sympathy with the regulator in these respects, he identified that they did not provide any justification for the overall delay in the circumstances of the instant case.

Practitioners in the field are sadly accustomed to unconscionable delays in the progression of regulatory investigations involving registrants subject to interim orders and “Released Under Investigation” by the police. This case reminds us all that it is not always appropriate for the regulator to hide behind this veil in justification of applications to maintain or extend such orders.

The case also sends a welcome message to regulators that when you don’t even try, sometimes (and eventually), you get what you deserve…

Simon Connolly is the Head of our Healthcare Regulatory Team and has practised in the field of healthcare regulatory law for over a decade his practice is rooted in his extensive medical knowledge, his in-depth understanding of the social and political realities of the practice of medicine in all of its guises and also the legal structures in and under which practitioners and providers operate.