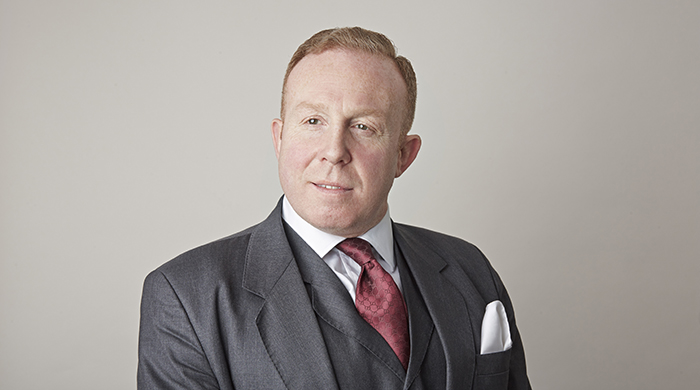 PI Fraud: when silence can be FD

On appeal, a High Court judge reversed the finding that a claimant was not fundamentally dishonest due to inconsistencies in the longevity of his injuries and the non-disclosure of a subsequent road traffic accident to a medical expert (“the deafening silences”). On this basis, the claimant was found to be fundamentally dishonest pursuant to s.57 Criminal Justice and Courts Act 2015 and was consequently ordered to pay 70% of the defendant insurer’s costs. Matthew Smith, co-founder of the PSQB fraud team, was instructed on behalf of the successful appellant insurer.

The second defendant insurer appealed against the trial judge’s decision that the claimant had not been fundamentally dishonest in his claim for personal injuries allegedly sustained in a road traffic accident caused by the first defendant driver.

The claimant was a front seat passenger when there was a collision with the insured driver. Liability was admitted and so the claim was for the injury and losses alleged by the claimant to have been suffered as a result of the accident.

At trial, the claimant relied upon a medical expert report which stated that the longevity of those injuries was six months post-accident.

Some weeks following the accident, the claimant was involved in a subsequent accident involving a quad bike in which he had to attend the Accident and Emergency Department due to the injuries sustained. He did not disclose this subsequent accident to the medical expert.

The defendant insurer maintained that this was a bogus claim based upon a collision which had not occurred or, if it was found to occur, was contrived by the parties. The defendant insurer also alleged that the claimant had been fundamentally dishonest by exaggerating his injuries and by misleading the expert in preparation of their report.

The trial judge concluded that the claimant had proved his case, and that there was a genuine collision. However, there had been a failure to disclose all of the relevant information and there was an inconsistency in his evidence regarding the longevity of his injuries. The claim was dismissed but there was no finding of fundamental dishonesty. The trial judge accepted that on a balance of probabilities the claimant would have known that it was important to tell the medical expert about the quad bike accident but did not do so. On appeal, the High Court judge stated that this gave a clear indication that the claimant had in fact been dishonest.

Mr Justice Martin Spencer held that the damages being claimed were fundamental as they formed the very basis of the claim. There were found to be factors in this case which pointed strongly to the conclusion that the claimant had been dishonest about his injuries to the medical expert, as well as the court “the deafening silences”:

The recovery of costs pursuant to CPR 44.16 were considered in the circumstances that the defendant had failed to show that the accident was contrived. Held – this only reduced the costs payable to the defendant and does not result in the claimant receiving any costs. The claimant was ordered to pay 70% of the defendant’s costs.

The appeal was allowed.

Sophie will be available to accept instructions from 9th September 2020 in Civil, Family, Regulatory and Criminal work. Prior to her pupillage, Sophie was a paralegal in the Personal Injury department at Stewarts. She has experience with road traffic accidents including fraudulent claims and can be instructed to act both for Defendants and Claimants in small claims and at stage three hearings.

For further information or to instruct Sophie, please contact one of the Clerks.