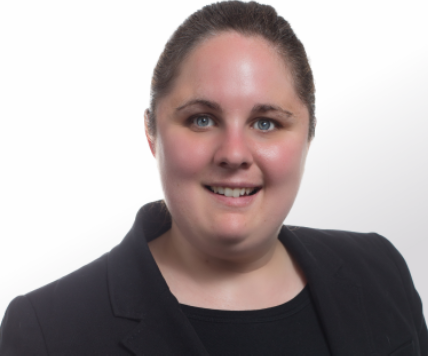 The Cautionary tale of the postman, the application for relief and not enough money? Diriye v Bojaj [2020] EWCA Civ 1400

“The Claimant shall be debarred from relying upon the facts of impecuniosity for determining the appropriate rate of hire unless: