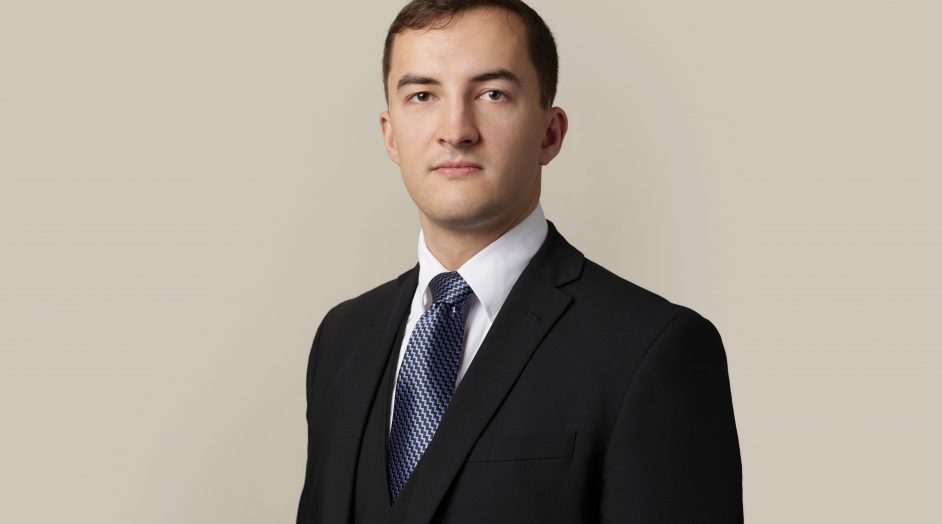 Frankly, it is a quagmire and the case of R v Gould [2021] EWCA Crim 447 is forty pages of heavy-going reading about how the Court of Appeal has concluded it should (or shouldn’t) be deployed. At the heart of s.66 is the fault line between doing justice in individual cases and fealty to complex and technical statutory provisions – that fault line always has and always will exist, though it may shift from time to time. R v Gould puts the brakes on the current trend to prefer flexibility over formality and stresses that the principles stated by Lord Bingham in R v Clarke and McDaid [2008] UKHL 8 (that doing justice on the merits of the case is limited by statutory provisions which proscribe courts from doing just that, regardless of whether or not it is on a technical point of law) are as pertinent as ever.

This article won’t explore the rights or wrongs of that trend – as practitioners, often all we can do is see which way the wind is blowing and try to draft along unnoticed by the Court of Appeal. This article will instead hope to hold a moistened finger to the sky and give readers an indication of which way the wind is blowing at this moment in time, whilst highlighting some of the common pitfalls referred to in the use of s.66.

The cases on appeal

The facts of each case appear in the judgment and the specific principles relating to each are discussed in detail. This article will consider only the case of Gould, as the focus of the article is on the wider implications for use of s.66 going forwards.

The effect, or lack thereof, of the proceedings in the Crown Court:

The result was that there was a valid committal for sentence extant before the Crown Court – the original committal for ten offences. Going forwards, on the charges the prosecution did not wish to pursue, G could apply to vacate his guilty pleas. In respect of the attempted rape, the prosecution may decide to lay that charge before the Magistrates’ Court so it can be sent to the Crown Court under s.51 of the Crime and Disorder Act 1998.

Lessons to be learned from R v Gould

The case of R v Gould, and the other three joined cases, demonstrates the importance of the prosecution getting it right first time. Where charges are hastily laid which do not reflect the overall criminality and do not particularise the offences, the procedural difficulties then encountered in the Crown Court are often insurmountable. Prosecutors should be mindful of the fact that a failure to make the correct procedural decisions at the outset of criminal proceedings can lead to unlawful actions being taken. Ultimately, if judges are risking criticism from the Court of Appeal for trying to correct prosecution errors, then they are far less likely to enter into the quagmire of s.66, despite it being a very useful tool. Prosecutions will have to start all over again, which benefits no one.

Advocates must know the limits of s.66 and be ready to assist the court in applying s.66:

There is therefore not a great deal to discuss in terms of trend in the majority of cases – the Court of Appeal have simply made it clear that regardless of trend, some actions are simply of no effect in law:

Advocates must be familiar with these limits and assist the court in determining the limits of its jurisdiction:

Therefore, advocates must assist the court in recognising the limits of its jurisdiction which are prescribed by law. Advocates may make submissions to the court on (i) the existence or extent of prejudice or unfairness, and (ii) whether the interests of justice militate in favour of or against using s.66 to correct errors.

Which way is the wind blowing?

R v Gould demonstrates perhaps the zenith of judges using s.66 to correct procedural errors. This is not a problem in and of itself, as it must be the case that s.66 has been purported to be used in many other proceedings where doing so was outside the jurisdiction of the court. It is no bad thing that the Court of Appeal have urged courts, with the assistance of advocates, to stop acting unlawfully.

Crown Court judges reading paragraph 92 of R v Gould are likely to be somewhat reluctant to use the power under s.66:

It is no longer, and probably never was, appropriate to request a Crown Court Judge to sit as a DJ(MC) under s.66 without giving careful consideration to the procedural intricacies of what has gone before, and the legal effect of powers exercised under s.66. Judges will be more wary of using the power, meaning any advocate who wishes for the court to use it must present to the court a complete and precise summary of the powers available.

When a Crown Court Judge exercises the powers of a DJ(MC), they do not “reconstitute’ themselves as anything – the correct terminology is that they are simply exercising the powers of a DJ(MC). The Court of Appeal has rather humourlessly stated that for a judge to declare themself to be wearing a different hat is, apparently, of no effect in law.