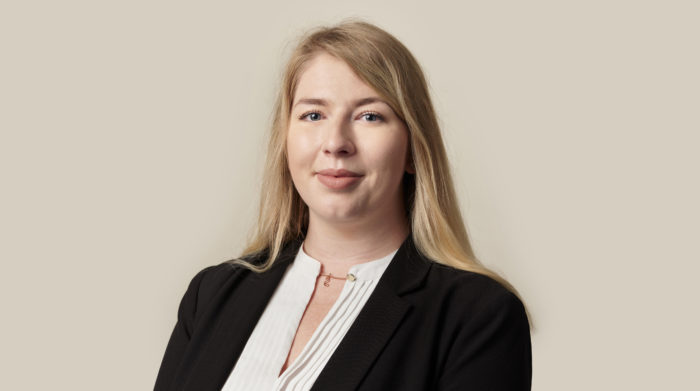 On 7th April 2020, in one of the first hearings of its kind to be held remotely, the Court of Appeal set aside findings that a father perpetrated sexual abuse against his 9 year old daughter, X.

This article outlines the background facts, the points of appeal and provides a short commentary on the case and remote hearings in general.

The appeal concerned findings made by HHJ Williscroft following a 6 day fact finding hearing in November 2019.

The hearing concerned three children: A (a boy, 12), B (a boy, 10) and X (a girl, 9). The original hearing was concerned principally with allegations of serial sexual and physical abuse perpetrated by the Mother and her then partner, W, at their home for a period of 11 weeks.

The Mother was aged 44 and had 10 children. Social services had been involved in her life for many years. In 2015, the Mother suffered a serious accident which necessitated an informal arrangement for the children to live with the paternal grandparents. The Father visited them there occasionally.

In July 2018, the Mother demanded that the children be returned to her care. The grandparents initially refused but following a further incident they felt unable to refuse, having been given advice that they did not have PR and no court order in their favour allowing them to retain the children.

Following a report to the police by a family friend in October 2018 and subsequent interviews of the children, the children were removed under s.46 of the Children Act 1989 and placed into foster care.

Two specific allegations of sexual abuse were also made against the Father by X.

In her judgment, the judge made the following findings against the Father in relation to X:

He appealed the sexual abuse findings but did not appeal a further two findings of physical abuse. The Mother and W did not appeal the findings made against them. Permission to appeal was granted by Peter Jackson LJ on 20 February 2020.

There were three grounds of appeal:

Regarding the finding of encouragement to engage in sexual intercourse, McCombe LJ considered this allegation to be unsustainable on the evidence. The recording of the conversation between the officer and X was unacceptable as evidence and the allegation was never repeated and did not feature in anything X said in either interview. He considered that there was never any satisfactory evidence of it at all.

Regarding the finding of digital penetration, McCombe LJ considered that there were again a number of unsatisfactory features of the evidence. The principal evidence was found in the first interview and was repeated entirely as a result of prompting. There was a failure to comply with the applicable Guidance. Though this doesn’t always render evidence obtained incapable of establishing acts of sexual abuse, deficiencies of this type can be very significant and here were too numerous to overcome in order to sustain this finding.

The Father gave firm denials in evidence; however, the judgment did not reveal any assessment of his credibility. In contrast, the evidence of X became very weak in the context of the above and the domestic context of serial sexual abuse by the Mother and W.

King LJ and Peter Jackson LJ were in agreement.

The full judgment can be found here.

This case highlights the careful and nuanced approach that needs to be taken in regard to sexual abuse allegations made by very young children. The failings in the investigation process ultimately rendered the vast majority of the evidence on which the allegations were founded completely unreliable. This case highlights the importance of following the applicable Guidance and covering all bases.

Further to this, context here was key; X was living in a home where sexual abuse was constantly being perpetrated against her and her siblings by her Mother and her Mother’s partner, and the allegations she made in relation to the Father were directly correlative in nature to those found against the Mother. All of this needs to be considered carefully to avoid further cases in the future where findings are based on evidence of such a weak nature that they have to be set aside.

Cases such as these need to be navigated carefully to avoid serious, far-reaching consequences for the children, their relationships with their family members and their self-identity.

This appeal hearing was one of the first to be conducted to remotely. In his judgment, McCombe LJ records the hearing as having been carried out to a “very satisfactory” standard.

The justice system is facing serious challenges during the COVID-19 outbreak, and that strain is particularly felt by the vital bodies that support the system; Local Authorities, CAFCASS, Probation etc. In the family arena, there have been inevitable difficulties in facilitating contact and continuing to help and support families in need under the current restrictions. In the family courts, one of the most pressing issues is trying to enable hearings to go ahead in a timely manner but balancing this against the extent to which it would affect the prospect of a fair hearing.

Despite these challenges, there has certainly not been a blanket burial of heads in the sand. As soon as 23rd March 2020 there was a comprehensive protocol published regarding remote access in the family courts.

It is clear that efforts are being made to adapt quickly and effectively to this new way of working. It is very encouraging that appropriate cases of such a serious nature involving multiple parties, Counsel and three Court of Appeal Judges can run smoothly when being conducted remotely.

Looking positively to the future, we can hope that this uncertain period of challenge and change will have some benefit to the family justice system when we eventually find our way back to normality.