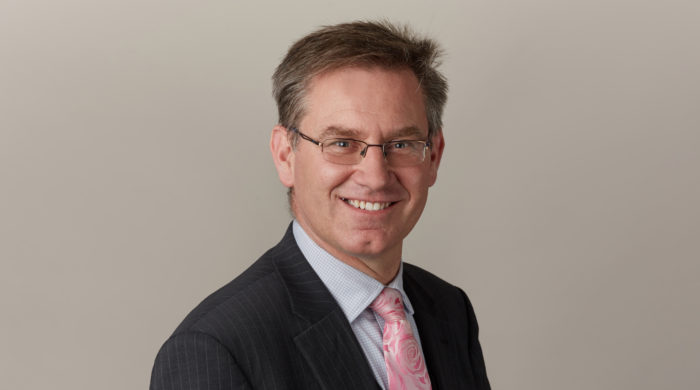 Richard Paige discusses: The impact of a counterclaim on QOCS

Due to the fact that I have an upcoming trial in which it might become an issue, I have been considering the position in relation to QOCS when the proceedings involve counterclaim for personal injury.

As is so often the position, there are conflicting county court decisions, but no higher court appellate authority.

In Ketchion v McEwan HHJ Freedman, sitting in Newcastle, held that the term “proceedings” in CPR 44.13 included both the claim and the counterclaim. The result of this decision was that the successful claimant was debarred from enforcing any of his costs (for bringing the claim or defending the counterclaim) against the unsuccessful defendant, because the defendant had brought a counterclaim which included personal injury.

In contrast, HHJ Venn sitting in Brighton on the case of Waring v McDonnell, which was factually identical to Ketchion (at least for the purposes of this issue) held that the claimant was entitled to enforce the costs of bringing his claim against the defendant, but the defendant was entitled to costs protection in respect of the costs the claimant had incurred in defending the counterclaim. The judgment in Ketchion was brought to the attention of the judge and she expressly disagreed with the earlier decision.

The essential difference between the two decisions is the definition that was applied to “proceedings” in CPR 44.13. Clearly, both decisions cannot be right.

With the greatest of respect to Judge Freedman, my view is that it was his decision that was wrong. The judgment in Waring is in itself persuasive, but I would add the following points.

It is important to remember why QOCS was introduced in the first place. The purpose was to reduce costs. In particular, the intention was to save the unsuccessful defendant the additional burden of success fees and after-the-event insurance premiums. As the abolition of the recovery of these additional costs solely benefitted defendants the quid pro quo was QOCS – save in a few limited circumstances, the successful defendant in a personal injury action would be unable to enforce its costs against the unsuccessful claimant.

It was not the intention that the successful claimant should be deprived of recovering his or her costs simply as a result of the happenstance that the defendant was also bringing a personal injury claim.

It is not unusual in road traffic cases where both parties are insured for the insurance company to appoint panel solicitors to defend the claims. However, the parties themselves may instruct different firms to bring their claims. Ultimately, this can result in the two competing claims progressing entirely independently of one another and two separate sets of proceedings being issued. In such a scenario, there can be no doubt that the successful party would be entitled to enforce the costs of bringing his or her claim.

The fact that the claims have been brought in a single action, as claim and counterclaim, should make no difference to this outcome. Consistency is required. This is especially so given that it would be more in keeping with the overriding objective to avoid two separate sets of proceedings if possible – claimants should not be penalised for attempting to further the overriding objective.

Finally, whenever faced with a question where the answer is not clear I often find it helps to consider an extreme example. Extreme examples can make it easier to determine what is right and wrong, and then apply that to the more mundane cases.

Consider the not unusual case of a car pulling out of a side road into the path of a fast moving motorcycle. The motorcyclist sustains catastrophic, life changing injuries and damages will certainly run to at least seven figures. As a result of the impact the car driver suffers a minor whiplash injury which resolves within a matter of weeks.

The motorcyclist inevitably incurs tens or hundreds of thousands of pounds in costs to pursue his claim. When he issues, he is faced with a defence which alleges negligence against the motorcyclist (for example riding too fast) and a counterclaim for personal injury (limited to £1,500).

At trial the car driver is found to be entirely at fault. His counterclaim is dismissed.

In such a scenario, if the decision in Ketchion is correct, the successful claimant motorcyclist would be debarred from enforcing his costs, running to 5 or 6 figures, against the unsuccessful car driver. Clearly, this would be wrong. If wrong in this example, it must also be wrong in the less extreme examples.

Like the case of Wagenaar v Weekend Travel, I have little doubt that this issue will eventually be resolved in the Court of Appeal. When it is, I would be surprised if any conclusion was reached other than one that confirmed that HHJ Venn was correct.