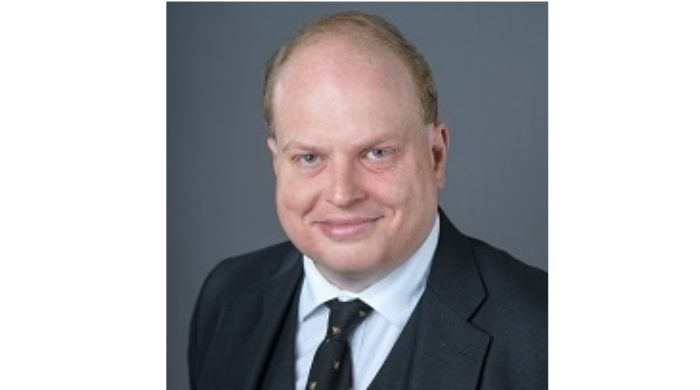 The exercise of the ancient common law right to conduct a private prosecution has become a growth area in the last decade. A number of members of Park Square Barristers now receive instructions to advise and appear in court in this burgeoning area. Please click here to view the private prosecution team.

Adherence to the Code is voluntary but members of the PPA confirm that they will abide by it.

In my view, the Publication of the Code is a welcome development in ensuring the highest professional standards are maintained, and in providing a source of guidance and reference. I attempt to set out the more important points below.

Sets out introductory matters and definitions.

This applies where, as will often be the case, solicitors and / or counsel are instructed by the prosecutor to conduct the prosecution.

Costs – points of advice to include

Whether a report to a law enforcement agency has been made

Chapter 6 – Referral to the DPP

Same general principles apply but some will be especially relevant