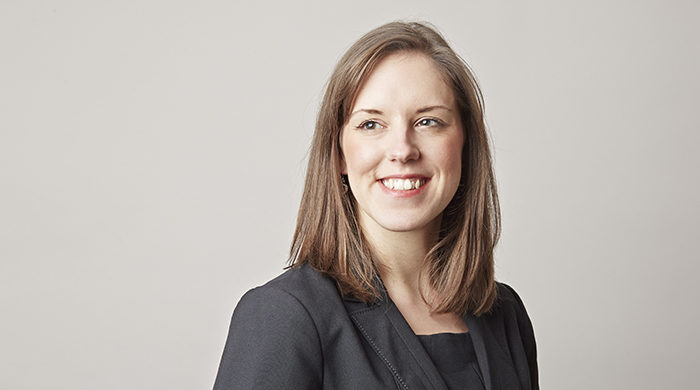 The Claimant, Mr Blair, suffered an accident at work resulting in personal injury. He submitted an EL1 Claims Notification Form, following Stage 1 of the MOJ Protocol for Low Value Employers’ Liability Claims. Liability was admitted. The parties thereafter unsuccessfully attempted to agree damages as part of Stage 2 of the Protocol and the case moved to Stage 3.

When the matter proceeds to Stage 3, the relevant rules and procedure are contained in Practice Direction 8B. The Claimant files and serves a Claim Form together with evidence in support and the Defendant files an acknowledgment of service within 14 days. Where the Defendant wishes for the matter to be determined at an oral hearing, rather than on papers, the court will hear the case.

At the oral hearing, the Claimant sought to rely upon a witness statement by Mr Blair which Wickes alleged had not been served in accordance with the Protocol and which the Defendant argued should not be considered by the court. At first instance, District Judge James refused permission for the Claimant to rely upon this statement as it had not been served at Stage 2.

The relevant paragraphs of Practice Direction 8B for this case were:

Paragraph 6.1: “Documents which must be filed with the claim form, which in claims of the sort under consideration in this case are as follows:

Paragraph 6.3:  “Subject to paragraph 6.5 the claimant must only file those documents in paragraph 6.1 where they have already been sent to the defendant under the relevant Protocol.”

Paragraph 7.1: “The parties may not rely upon evidence unless –

Paragraph 7.2 Where the court considers that –

Paragraph 7.3 Where paragraph 7.2 applies the court will not allow the Stage 3 fixed costs.

And Paragraph 9.1: Where the defendant opposes the claim because the claimant has –

On appeal, HHJ Hughes QC found that, on his interpretation of the rules, neither counsel nor the Judge had applied the correct procedure that was required by Practice Direction 8B, resulting in the proceedings becoming fatally flawed. He considered that, following non-compliance with paragraph 7, the Claimant had a choice: either abandon the evidence and proceed with the Stage 3 procedure or retain the evidence and as a result of which the Defendant could rightfully oppose the claim on the grounds that evidence should not be admitted. If the Defendant did adopt this approach, then the court would have to proceed as directed by paragraph 9.1 and remove the claim from Stage 3 and transfer into Part 7.

The Court of Appeal disagreed with HHJ Hughes QC. Lord Justice Baker giving the leading judgment rejected HHJ Hughes QC’s’ interpretation and/or application of paragraph 9. This would have the effect that whenever the Defendant objected to the late filing of evidence, the claim would be automatically removed from the Stage 3 procedure: “the court would essentially be deprived of any discretion to deal with the late service of evidence as it considers appropriate. Such consequence would be contrary to the aims set out in paragraph 3 of the Protocol and may unfairly disadvantage the Defendant. By contrast under paragraph 7.1, whilst the default position is that the evidence may not be relied upon, the court has a discretion to order otherwise under 7.1(3), if it considers that it cannot properly determine the claim without it” [paragraph 33].

The Court of Appeal concluded that this was not a situation which triggered paragraph 9 of Practice Direction 8B and the District Judge properly considered the matter by reference to paragraph 7 of the Practice Direction. The Court of Appeal reaffirmed the decision of the District Judge. The up-shot of the Claimant’s position by appealing to HHJ Hughes QC was that the Claimant was effectively arguing before him that his claim should have been dismissed due to non-compliance and which would give him a chance to re-litigate he entire claim under CPR Part 7. This cannot be within the spirit or the letter of the Pre-Action Protocol.

The case emphasises that parties must take care during Stage 2 of the Pre-Action Protocol to submit any evidence upon which they wish to rely. Should they fail to do this and instead wish to submit new evidence at Stage 3, there is only a very limited discretion for the court to consider the evidence: “where the court considers that it cannot properly determine the claim without it” and even where permission is granted if directions are given including an adjournment, this is likely to lead to an adverse costs order.

Kate Wilson is a member of Park Square Barrister’s Civil and Civil Fraud teams and is experienced in costs and procedural arguments arising out of the various MOJ Protocols. She is the Editor of the Butterworths Personal Injury Litigation Service chapter on Low Value Personal Injury Claims.