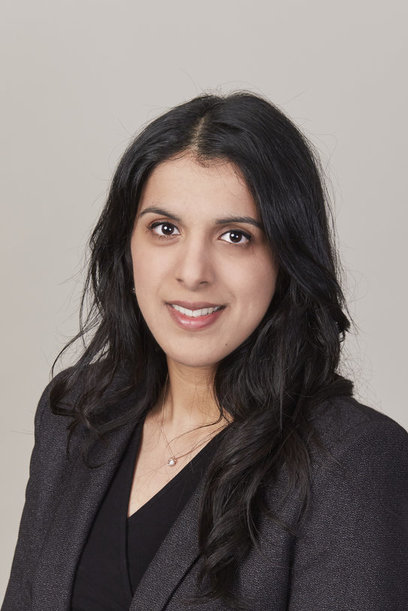 Anaum has undertaken Tribunal work on a number of cases, including representing Applicants and the Social Security and Child Support Tribunal and the General Regulatory Chamber.

Anaum has spent time providing in-house legal advice and representation to both South Yorkshire Police and Vale of York CCG in a variety of matters in both the regulatory and civil law sphere.

Anaum is eager to expand her Regulatory and Public Law practice and accepts instruction in all types of Regulatory cases.

The Family Justice Council last week released its Interim Guidance on Special Guardianship, with the approval of Sir Andrew McFarlane, President of the Family Division, in response to recurring problem in the Family Court as to how to deal with Special Guardianship in light of the 26 week time limit, most recently identified in the case of Re P-S (Children) [2018] EWCA Civ 1407.

Anaum Riaz analyses the judgement of Mr Justice Cobb in the case of Re H (Care and Adoption – Assessment of wider family) [2019] EWFC 10.