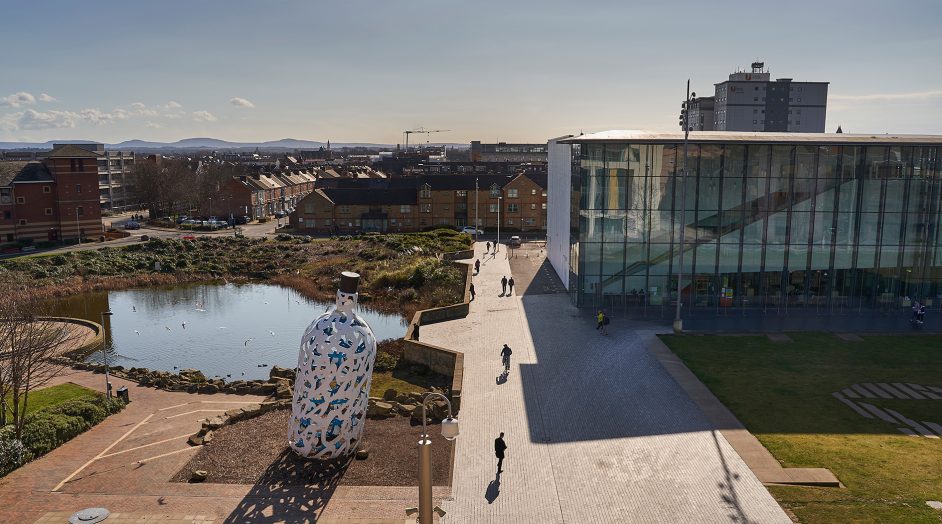 We are delighted to announce that Old Court Chambers will join Park Square Barristers on Monday 9 November 2020.

For over 30 years Old Court Chambers have provided high quality legal representation to clients in Teesside, Durham, Newcastle and the surrounding area.

This will continue with all 15 barristers, 1 pupil and 4 staff joining PSQB.

Old Court Chambers has its origins in a group of barristers who left Chambers at 71A Borough Road, Middlesbrough in the early 1990’s to form a new Chambers at 9 Baker Street, Middlesbrough. The Head of Chambers was Gerard Ford, who remained Head until 2003, and others involved at that time included Shaun Dryden and Paul Newcombe, who remain in Chambers, Shaun Dodds, Stephen Constantine and Cath Fagan, who now practise elsewhere, John Constable and Ian Bradshaw who have retired, John Gillette, who has moved onto more exciting things in Africa, and Warren Grier, who sadly is no longer with us. Nigel Soppitt and Chris Baker, who remain in Chambers, joined soon after.

In 2000, Old Court Chambers moved to their present address and adopted their present name because of Chambers proximity to the original Crown Court in what is now the Magistrates’ Court. At various times John Constable, Paul Newcombe and Nigel Soppitt have all been Head of Chambers.

The joint Heads, immediately prior to us joining Park Square Barristers, were Paul Newcombe, Paul Abrahams and Chris Woods Chambers main focus has always been on crime but with a significant family and civil practice.