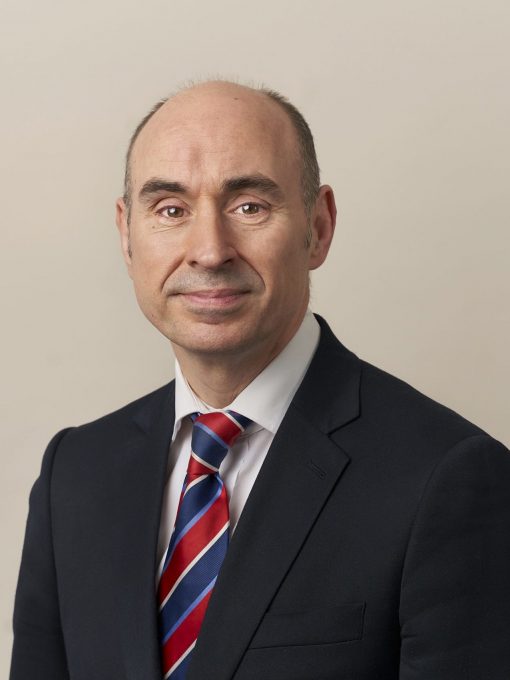 Much in demand, Chris appears in courts at the more northern end of the circuit. Compassionate and fearless he has extensive experience before juries and is an advocate with an enviable track record of success.