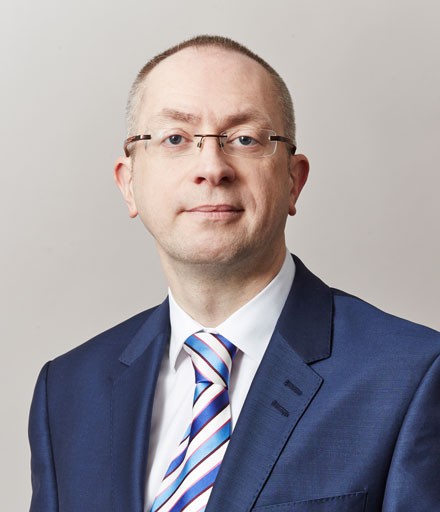 He provides advice, paper work and advocacy for road-traffic, public liability and employer’s liability fraud cases, and has successfully defended all types of case at trial: with a significant amount of insurer backed defendant/fraud work.

His work also extends to knowledge of company law, bankruptcy/insolvency, and health & safety matters, all of which can prove useful when advising in fraud cases.