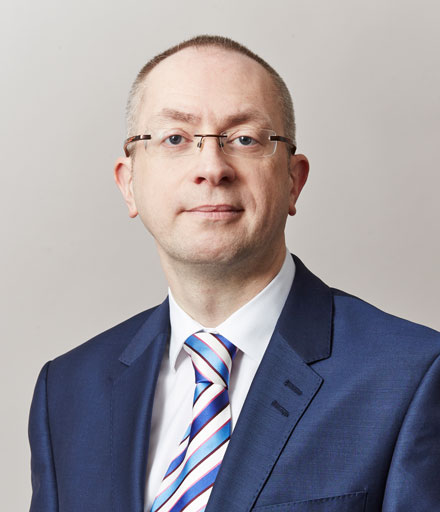 “Recommended for a broad range of commercial and contractual disputes.” – The Legal 500 (2019)

Darren’s core work includes a wide variety of contract and commercial disputes including litigation over land, boundary and neighbour disputes, chancery matters (including insolvency). He resists or applies for injunctions and associated committal proceedings and matters relating to restrictive covenants, the administration of trusts and the dissolution of or other disputes relating to partnershipsand actions on guarantees/indemnities.

Darren also deals with wills and probate matters and Court of Protection or Inheritance Act claims, disputes within companies (such as claims by oppressed minorities), the sale of companies and shares and property, insolvency matters, fraud claims and export trade claims involving letters of credit and contractual claims in respect of a wide variety of matters from large commercial transactions down to faulty goods and services. Darren is fully literate with ICT and experienced in mediation and arbitration.

He also deals with non-contentious matters including drafting insurance and commercial contracts and heads of agreement and business plans for well-known corporate clients.

Darren is approachable and does not stand on formalities, being prepared to assist by telephone and with flexible conferencing and site-visit arrangements to suit clients and instructing solicitors alike.

Darren deals with contract cases, holiday claims, timeshare matters, suing for debts, and for breach of contract remedies (including injunctive relief) land disputes (boundary matters, neighbour disputes, rights of way and alike) and advises on trusts and commercial disputes, landlord and tenant and construction cases and many similar such common-law disputes.