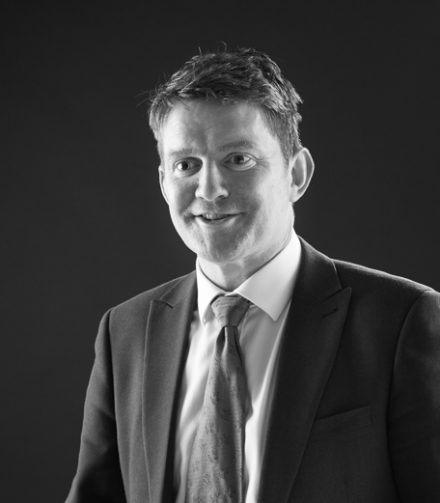 Ranked Band 3 for employment law in Chambers and Partners.

“The well-liked Fergus Currie… knows his way around his subject area, which includes unfair dismissal, discrimination and TUPE work.” – Chambers and Partners, 2013

Over the years since its inception he has advised in a number of cases where the Equality Act 2010 impacts on and overlaps with other areas of law, such as the provision of social housing and the membership of clubs / associations.

“Has a strong presence in the… employment market, alongside his personal injury and public law activity… He is a great barrister – a really safe pair of hands.” – Chambers and Partners, 2014

Fergus undertakes both Claimant and Respondent work; the latter includes representing large organisations such as local authorities and national public bodies. He is happy to provide advice and guidance to individuals or companies of any size, whether that be in relation to internal procedures during employment or post-employment claims, at all judicial levels.