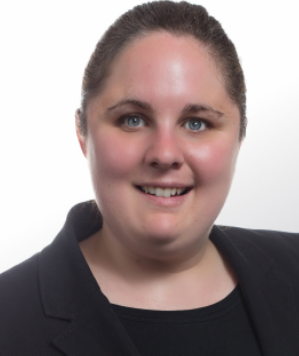 Prior to commencing pupillage, Kelly undertook the BPTC at BPP Leeds.  Whilst at BPP Kelly acted as a student advisor at the BPP Legal Advice Clinic which gave her the chance to work with real clients on a variety of civil and family matters.  She was also a finalist in the St Philip’s ADR competition.