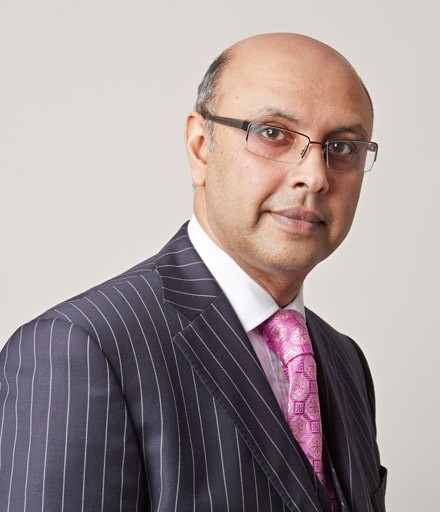 A Ministry of Defence policeman altered with his expenses to scam the taxpayer out of £47,000. The offence came to light in June 2014 when the defendant admitted he had made illegal claims due to financial struggles.