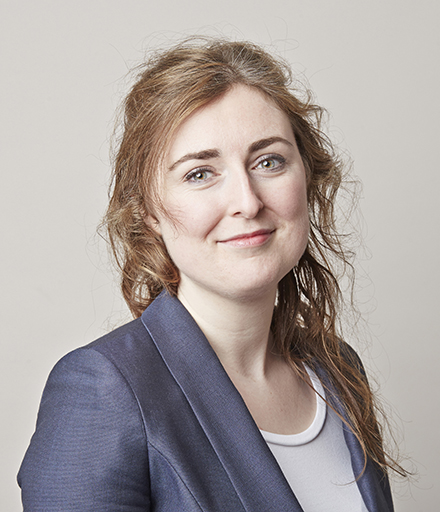 Laura Addy undertakes criminal work at all levels in the criminal justice system. Laura’s work is predominately defence work in the Crown Court. She is routinely instructed to defend in serious criminal cases regularly dealing with conspiracies, serious violence and dishonesty as well as sexual offences whether they are historic, stranger or recent.

Laura is known to have a gentle, patient and understanding manner with clients and witnesses. She regularly is briefed to represent those who have their own challenges including those who are suffering from significant mental health difficulties. Laura’s Court manner is such that she affords trust and respect from the Judges who know Laura can be relied upon to present her case carefully, thoroughly, properly and with a persuasive turn of phrase.  Laura’s passion is to ensure that her clients cases are presented in the best possible way and to ensure the best outcome for each and every one. Every client’s case is given the personal touch as everybody’s case is individual and unique and Laura appreciates how significant Court cases are in the lives of her clients.

Like her defence work, Laura’s prosecution work regularly sees her deal with serious offences, including child image offences, arson, serious violence and drugs offences. Most recently Laura has prosecuted six prisoners for arson at Newhall Prison when they stripped, barricaded themselves into the exercise yard and destroyed the benches within the yard and set them alight. Laura was able to deal with this case and present the evidence clearly, concisely and with ease after conducting careful analysis of the 8 hours of footage of the offence. Laura is always fully prepared, able to deal with the unexpected, she thinks quickly on her feet and the Court and her clients appreciate her ability and professionalism such that she has repeat clients that routinely ask for her to represent them again and Judges ask Laura to assist the Court where Defendants are unrepresented.

Laura has a background in general criminal. This has led her to successfully develop a practice in areas of regulatory crime. She has significant experience in prosecuting and defending in local-authority prosecutions dealing with varying matters from noise abatement appeals, environmental matters to fishing law. More recently such work has found Laura representing Defendants in a number of different cases who have faced trading standards offences and dealing with cases of judicial review.

Laura has also developed a particular interest and expertise in inquest work, including those with a jury. She has represented the local authority and care homes in cases where the death of an individual in their care has raised human-rights issues. Laura has most recently represented a paramedic in the highly publicised case concerning the death of Hayley Gascoigne, a young mother who suffered a cardiac arrest at Hull Crown Court and Mr Smith incorrectly identified Miss Gascoigne’s heart rhythm. It was found that Mr Smith’s error did not contribute to the death as Mr Gascoigne’s chances of survival at the time he arrived were less than 50%. As a result of this case the Coroner recommended that all Court buildings should have defibrillators. So every time one is seen in the Court building it can be said that this is due to this case.