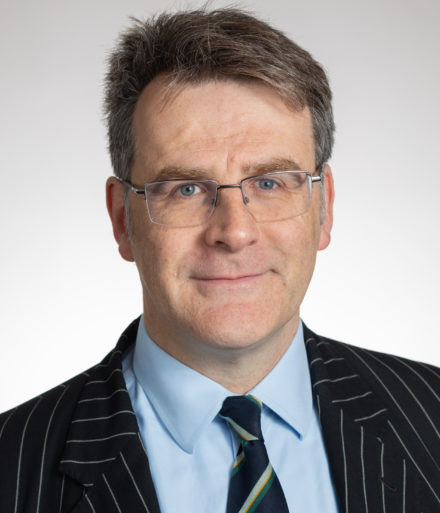 “Very capable, incredibly bright and commercially astute. Great tactician and always available for for help and assistance with a willingness to go that extra mile.” – The Legal 500 (2021)

The Legal 500 ranks him as a Leading Junior in Divorce and Financial Remedy.

He acts in cases with a wide range of values (including cases which would formerly have qualified for public funding).

On 19 August 2020 Mark Henley of the PSQB Personal Injury Team, presented via Zoom a seminar on hints to maximise personal injury damages.

As part of Chambers’ course of Summer Seminars, Mark Henley presented a Zoom-based seminar on 20th August: MAXIMISING SPECIAL DAMAGES: OR, “HOW TO GET ONTO THE MULTI-TRACK” to a wide audience of delegates from across the country.