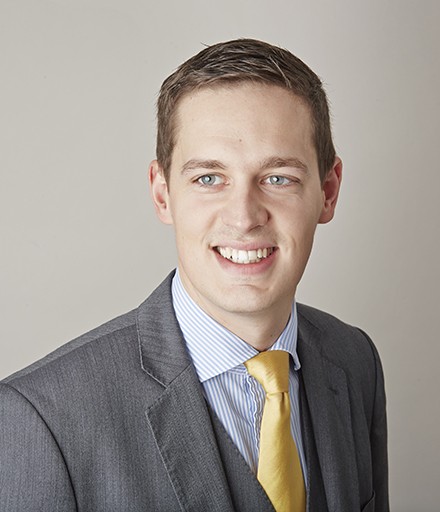 Thomas Stanway has extensive experience of Personal Injury claims in the County Court acting for both Claimants and Defendants. His experience includes:

Thomas accepts instructions to draft pleadings, advices on quantum and/or liability. He will work to tight timescales where a quick turnaround is required.