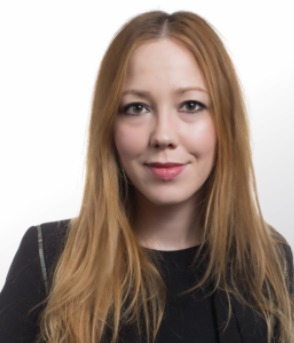 Victoria joined PSQB in January 2020, Zenith having previously been a tenant at Zenith Chambers.

She completed her pupillage and practised in family law at Chartlands Chambers in Northampton from 2012-2016. Prior to completing pupillage, Victoria worked in London as a County Court advocate from 2007-2012 undertaking all areas of civil work.

Victoria has extensive experience in the following areas:

County Court Advocate with LPC Law, acting in the capacity of solicitor agent in a wide range of civil proceedings in courts across London, Midlands, and South East Circuits.