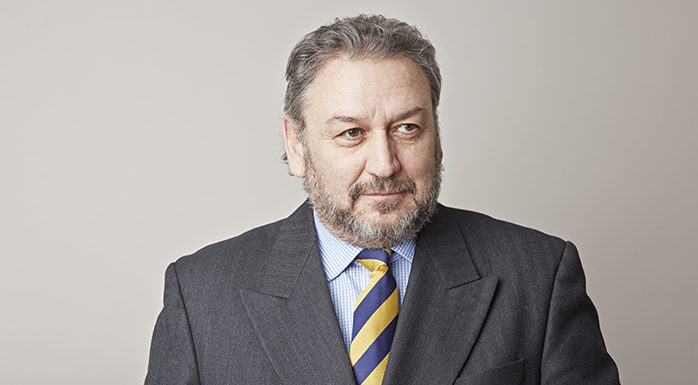 Allan Armbrister secured the acquittal of a Defendant who was alleged to have taken part in a complicated conspiracy with other Defendants, to evade paying duty on cigarettes amounting to over £3.5 million.

In a case heard at the Crown Court in Leeds, ARA argued after the Revenue and Customs had closed their case, that there was insufficient evidence for the case to proceed against the Defendant. The Trial Judge agreed and the jury were directed to return verdicts of not guilty.