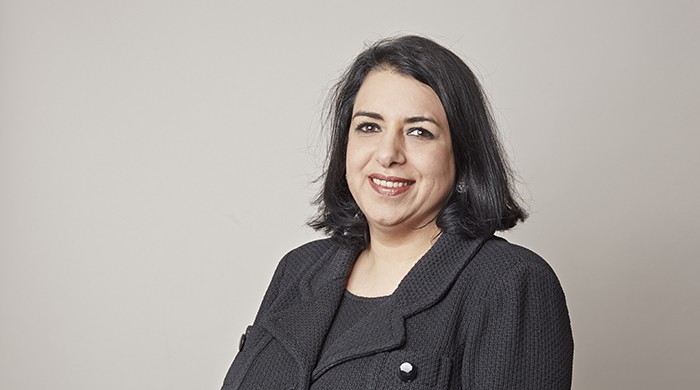 Back to back murder convictions for Kama Melly QC

Kama Melly QC has had a busy start to her career in silk.

On the 5 of July she successfully prosecuted Lewis Pierre, resulting in a murder conviction.

Pierre had murdered a sex worker in the managed area of Leeds.

The case was immediately followed by another successful murder prosecution.

The three men who had killed Michael Ayres and then placed him in a wheelie bin and set fire to him in the Hyde Park area of Leeds.

All three suspects were convicted of murder and perverting the course of justice.