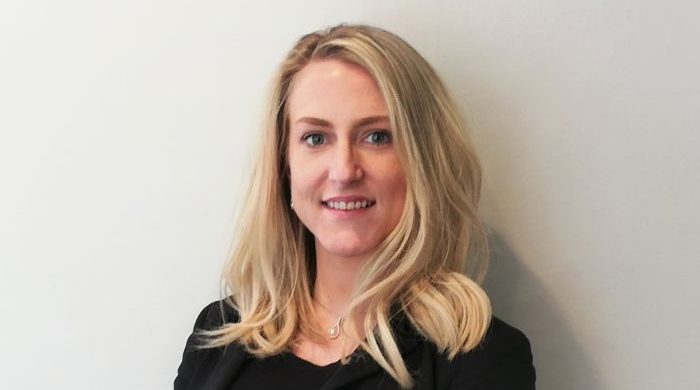 The Claimant worked as a “Chargehand” for the Respondents in their Fabrication Department. The Respondent is a specialist supplier of heating, ventilating, air conditioning and refrigeration equipment and systems mainly to the oil and gas industry overs seas.

As a result of the Coronavirus Pandemic the Respondents had predicted that their sales would decrease given the type of business, they were in. The Respondents had previously seen a downturn in work when the oil prices dropped, as a large degree of their custom was from the oil and gas industry. On that basis, the Respondents forecasted their need for weekly working hours going forward and predicted that there would be a reduction. Following on from this, the Respondent made the decision to make redundancies. Two of the positions to be made redundant were supervisory roles within the Fabrication Department namely “chargehands”.

The Respondents placed those effected on notice of potential redundancies and held 1-2-1 consultations. Further they had a compulsory scoring matrix form by reasons of their redundancy policy, which was followed. They made the decision to pool the chargehands together given the duties those employees carried out which resulted in the Claimant and another chargehand being made Redundant.

The Claimant did not appeal his redundancy and instead brought proceedings for unfair dismissal on the basis that there was no genuine redundancy situation (as other employees were working overtime), the pooling of working chargehands was unreasonable, the criteria was harsh and unreasonable, and the decision was predetermined.

1.  There was a genuine redundancy situation within terms of s.139

2. The selection criteria used were objective, marked and reviewed by several different managers

4. The use of time keeping as selection criteria, whilst the judge personally felt it was harsh, in that mitigation was not accepted, he had to accept that an employer faced with a difficult decision is entitled to use such criteria which can have harsh outcomes but be nonetheless reasonable

5. The timing of the redundancies were on the face of it harsh (before Christmas- when furlough was extended), but again the judge reminded himself that he could not substitute his own view and stated that he could not say another reasonable employer wouldn’t have acted in such way. The judge found that another reasonable employer may not have delayed the redundancies despite the harsh effect.

Chelsea Brooke-Ward has a busy employment practice and is regularly instructed on behalf of both Claimants and Respondents. She has become a main source of referral to advise on the merits of successful claims, on behalf of insurance companies.