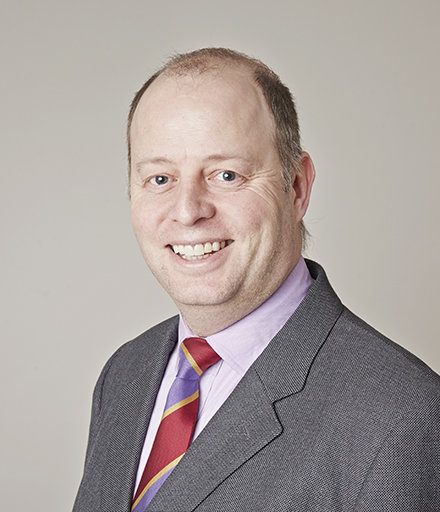 Christopher Dunn secured the acquittal of 25 year old Jamie Hill, a trooper with the Royal Dragoon Guards in a rape trial at Teeside Crown Court on Monday 4 July 2016. The case against Hill and his co-accused, who earlier pleaded guilty to charges of rape and sexual assault, was that the complainant was too drunk to consent. The jury came to a unanimous verdict after 30 minutes of deliberation and Hill was cleared of all charges, following the submissions of Mr Dunn during the 4 day trial.

Press coverage can be found  here.