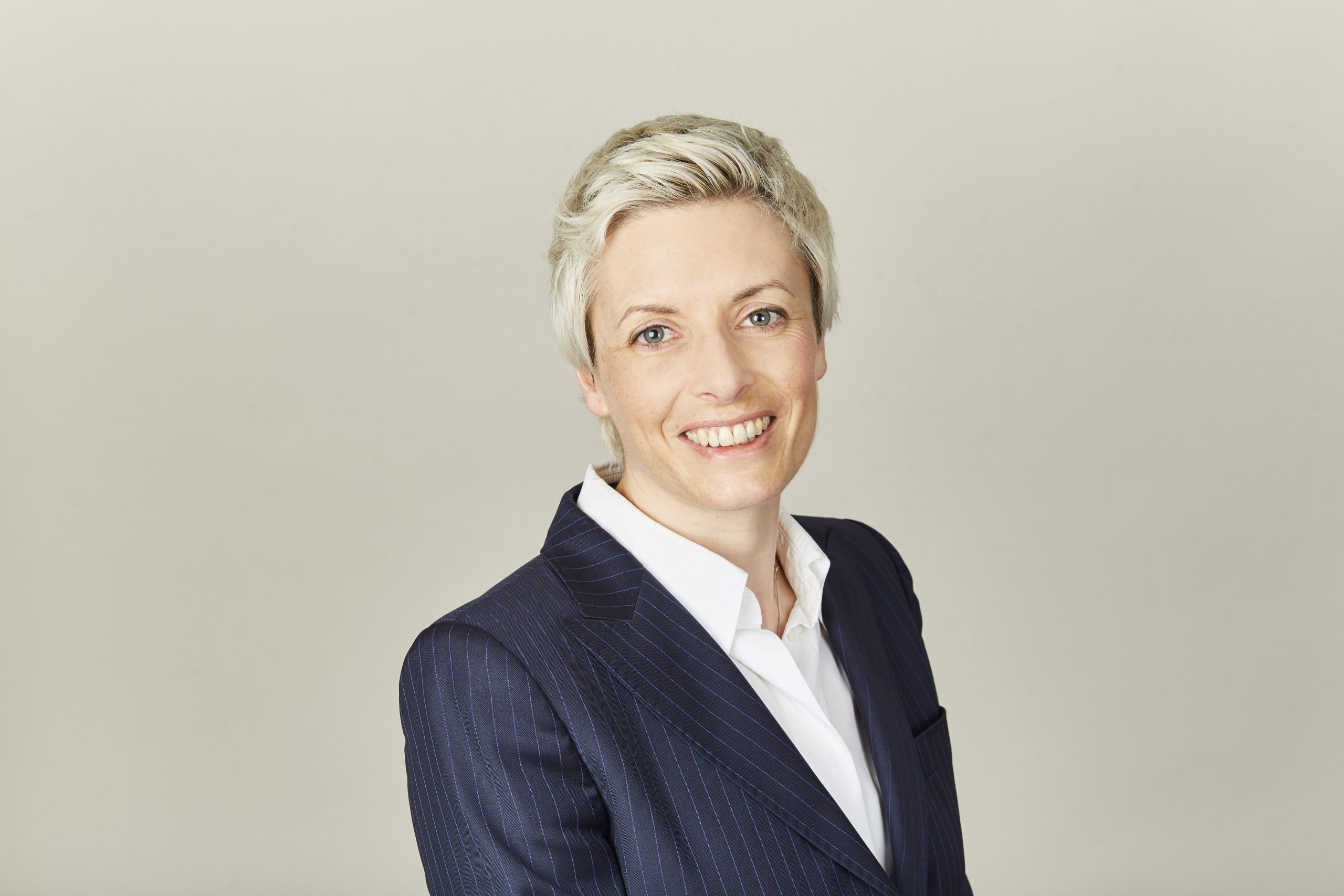 When are the costs of representation at an inquest recoverable in subsequent civil proceedings?

In  Greater Manchester Fire and Rescue Service v Veevers [2020] EWHC 2550 (Comm) HHJ Pearce considered whether the cost of legal representation at an inquest was recoverable in principle from the Defendant at the conclusion of a successful civil claim. On 4th February 2016, prior to commencement of the inquest, the Defendant had  written to the Claimant in open correspondence that the claims would be dealt with, “on a full basis”, but that they were not in a position to consider making an admission of liability.

Re Gibson’s Settlement Trusts [1981] 1 All ER 233, in order to be recovered, the cost of pre – action work which the Claimant seeks to recover must have been : –

(a) of use and service in the claim;

(b) relevant to the matters in issue in the claim; and

(c) attributable to the Defendants’ conduct.

All three criteria must be fulfilled.

These criteria would apply to the costs of an inquest heard prior to issuing civil proceedings.

In this case, Mrs Veevers, the Claimant/Respondent,  claimed damages following the death of her son, Stephen Hunt, a firefighter who died of hypoxia and heat exhaustion when tackling a blaze at a shop in Manchester. The claim against the fire service settled for £80,000 and the costs, which included £141,000 for the costs of the inquest heard between 4th April 2016 and 18th May 2016, went to detailed assessment.

The Appellant/ First Defendant fire service objected to paying the costs of the inquest in principle on the basis that their letter unequivocally indicated that the First Defendant would fully meet the claim without raising any issue of contributory negligence or any argument that the Respondent should not recover in full because of the involvement of a third party. This “admission” had been pleaded and relied on in the particulars of claim and treated as an admission by the Claimant/Respondent. Therefore, the cost of attendance at the inquest could not be considered as costs of and incidental to the civil claim as liability was no longer in issue in the civil proceedings.

Deputy District Judge Harris, sitting as a costs Judge,  accepted that the letters sent by the First Defendant contained an open acceptance of a liability to pay damages in full but that there was no admission of liability. He accepted that the Claimant was entitled to perceive a risk that the Appellant/First Defendant might resile from the offer and the cost of attending the inquest, in principle, was recoverable.

HHJ Pearce dismissed the appeal by the Appellant/First Defendant finding that the Judge at first instance had taken into account the letter sent by the First Defendant and the ongoing correspondence but, correctly, had not given the letter as much weight as an admission because the letter did not contain an admission.

“CPR 14.1A sets out a clear procedure for making a formal admission. It would be undesirable if uncertainty were created by giving equal effect to other communications that do not satisfy that description. If the defendant chooses to make a communication which is not an admission within the meaning of the CPR, that document will be one factor in the case, but the availability of a route to making a formal admission that puts liability beyond argument will mean that the court is entitled to place less weight on it in the overall conclusion.”

The Appellant/ Claimant had also noted that the offer letter arrived shortly before the inquest was due to begin, the lawyers had been preparing for many months and could not properly pull out and leave the bereaved family without representation at the inquest. HHJ Pearce observed that whilst it might be considered desirable for funding to be more widely available for representation of families at inquests, that is not a reason to order that such costs ought to be paid inter partes in circumstances such as these. The question of the funding of representation at inquests is a controversial topic but one that cannot be solved by a Judge-led solution that imposes those costs on tortfeasors in civil litigation in circumstances where the inquest did not relate on matters in issue in the civil proceedings.

If costs are incurred in attending an inquest which fulfil criteria a – c above those costs are recoverable, provided they are reasonable and proportionate,  as part of the pre – action costs in subsequent civil proceedings.

The starting point, when considering whether the costs are recoverable, must be for the court to identify what is in issue between the parties in the civil proceedings. This would include looking at the terms of any concessions or admissions made.

A Defendant who believes that as a consequence of any concession / admission the costs of the inquest are not properly recoverable by the Claimant would be better advised to say so in terms at the time of making the offer. A Claimant should consider the terms of any concession/admission carefully before agreeing.

It does not automatically follow that, absent an admission of liability, the cost of attending an inquest will be recoverable subsequent successful civil proceedings. Only those reasonable and proportionate costs which fulfil the criteria a – c above are recoverable.

An admission of breach of duty is not a binding admission of liability and therefore does not automatically render the costs of attending the inquest in relation to liability irrecoverable, but will be taken into account.

Ross v Bowbelle (Owners) [1997] 1 WLR 1159 Clarke J found that, negligence having been conceded, no costs relating to the cause of the collision could be regarded as incidental to the civil proceedings contemplated at the time. However the inquest dealt with identification of the deceased, where they were found and the causes of death. The judge upheld Master Hurst’s finding that it was reasonable for the steering committee to arrange for counsel to attend the inquest, so as to help establish what pre-death pain and suffering had been endured by those who had lost their lives.

Douglas v Ministry of Justice & Anor [2018] EWHC B2 (Costs): Liability was admitted prior to the inquest in circumstances where the claim included an ECHR claim. The Claimant was, in relation to inquest costs, entitled to recover the reasonable and proportionate costs of gathering the evidence that would allow her to present (and if necessary plead) her case against the Defendants, such evidence being relevant to quantum of the ECHR claim.

An offer to meet the claim in full is not a binding admission of liability, or an admission. An offer to pay the claim in full, once quantified,  or an offer to pay a figure which represents the full financial value of the claim can be withdrawn. Therefore, such an offer does not automatically render the costs of attending the inquest, insofar as it relates to liability, irrecoverable.  Of course, if the Claimant fails to beat an offer made prior to commencement of the inquest then the offeror would be able to contest the payment of costs of the inquest on the basis the offer should have been accepted.

If an offer to pay the claim in full were accepted and the claim concluded prior to the inquest taking place then the costs of attending the inquest would not be recoverable.

In the event of settlement of a claim prior to issue of civil proceedings, ensure the terms of settlement include an enforceable agreement to pay costs to be assessed by way of detailed assessment if not agreed.

Inquest costs should be included in the pre – action costs in any costs budget.

Caroline Wood represents interested parties, including bereaved families, at inquests, including jury inquests. She is particularly interested in inquests arising in healthcare settings, road traffic accidents and accidents at work which dovetail with her clinical negligence and personal injury practice. She accepts CFA instructions where appropriate and can provide continuity of representation in relation to any subsequent civil proceedings.