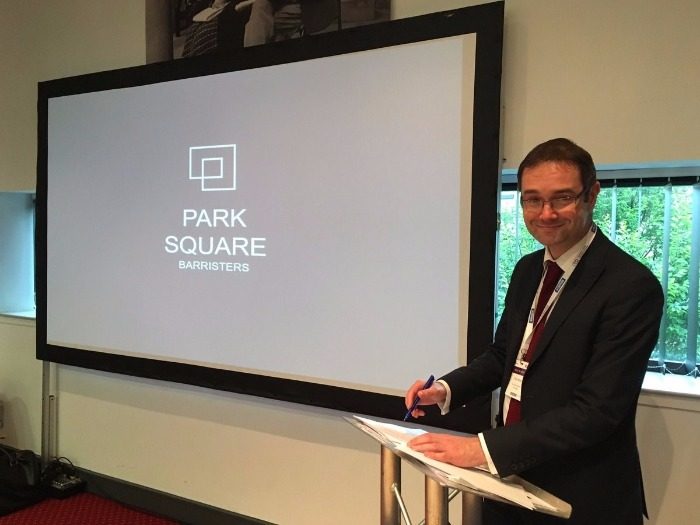 The seminar discussed chambers recent successful prosecution of Operation Jaculus at Teesside Crown Court in which Chris Moran led by Richard Wright Q.C. and instructed by Hartlepool Borough Council secured one of the first successful prosecutions in the country for offending related to the commercial sale of IPTV boxes involving the Copyright, Designs and patents Act 1088. The Consumer Protection from Unfair Trading Regulations 2008. The Fraud Act 2006 and the Proceeds of Crime Act 2002.

The topical subject matter of the presentation was well received by the nationwide audience.