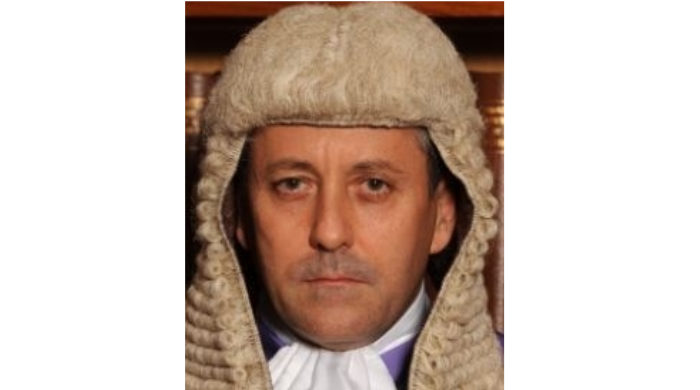 His Honour Judge Sean Morris who practised at the Criminal Bar at No6 for over 20 years has been appointed as the new Recorder of York.

Judge Morris left Chambers in 2008 when he was appointed as a Circuit Judge.

He started his judicial career in Birmingham before moving on to be the Recorder of Lincoln. In recent years HHJ Morris has sat in Newcastle and Teesside.

We are delighted at this appointment – it is thoroughly deserved and these sentiments were echoed by Head of Chambers, Richard Wright QC, in a welcome speech at York Crown Court yesterday morning.