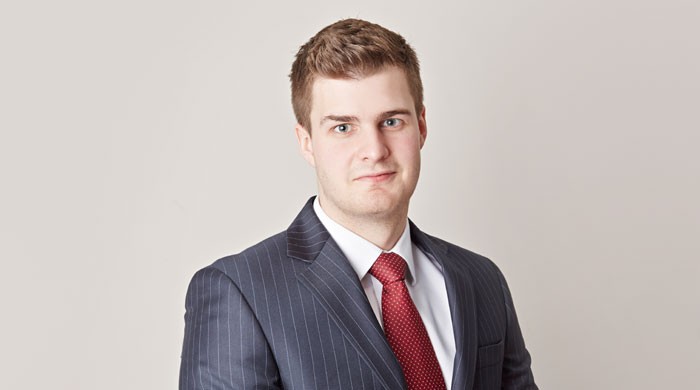 The Claimant suffered injury by tripping over unmarked cabling at a golf tournament. There was an application for pre-action disclosure relating to (amongst other information) the contract between Alfred Dunhill and IMG Ltd. However, voluntary disclosure was made, removing the need for a hearing.

The claim was eventually notified on the portal and settled, save for the narrow issue of the cost of the application for pre-action disclosure. In short, is a Claimant entitled to recover ‘advocates costs’ if no advocacy is provided?

CPR 45.29H (1) limits fixed costs of interim applications to a sum equivalent to ‘one half of the applicable Type A and Type B costs in Table 6 or 6A.’

CPR 45.18(2) defines Type A fixed costs as the legal representative’s costs. Type B costs relate to the ‘advocate’s costs’. Both costs are fixed at £250.

The court held that the Claimant was not entitled to recover Type B ‘advocates costs’ since no advocacy had been conducted or required.

In reaching the above decision, District Judge Bellamy found merit in the following points:

The above ruling may seem like a logical and common-sense approach – because it is. Although a first instance decision, it is persuasive and will be a useful tool for practitioners who are opposing claims for advocacy fees in cases where no advocacy was required.

Christopher Boxall is a member of the personal injury and costs teams at Park Square Barristers. He deals with a wide range of personal injury (PI) claims including road-traffic accidents, occupiers’ liability claims and Highways Act cases