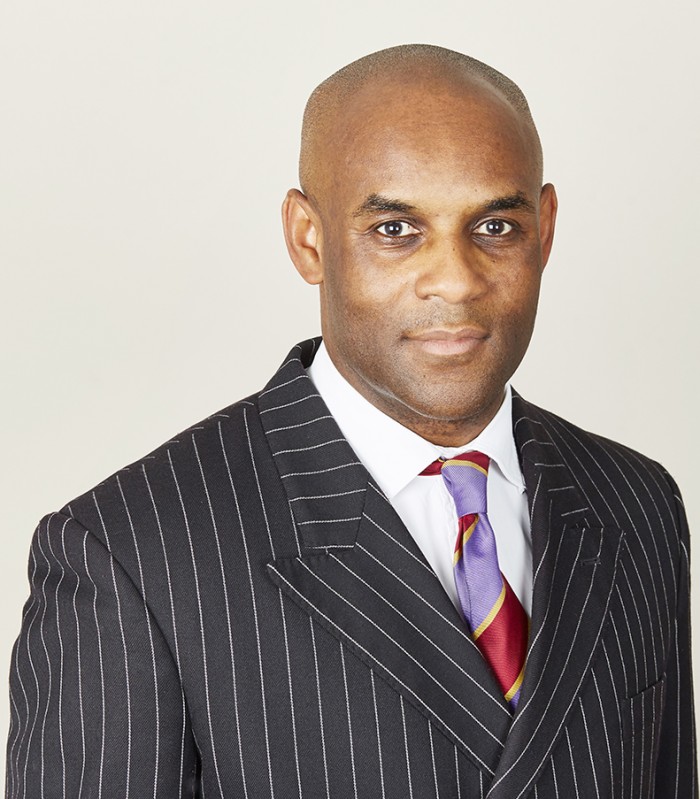 The prosecution was brought and funded by City of York Trading standards following an extensive investigation into the York Based Estate-Management company Yorkshire Assets Protection (YAP).

Over 30 elderly and vulnerable witnesses were called to give evidence concerning the products that they were sold by  YAP which included wills, Lasting Powers of Attorney and Property Trusts, the latter being  sold on the basis that they would shield the purchaser from local authority care costs should the purchaser be taken into care.  However, many of the products were worthless or were simply not provided.

The jury convicted both the defendants of running a fraudulent company and  of Consumer Trading offences.  One defendant was also convicted of making  fraudulent statements about the law and of making false claims that he was a solicitor.

The York Press published this article.