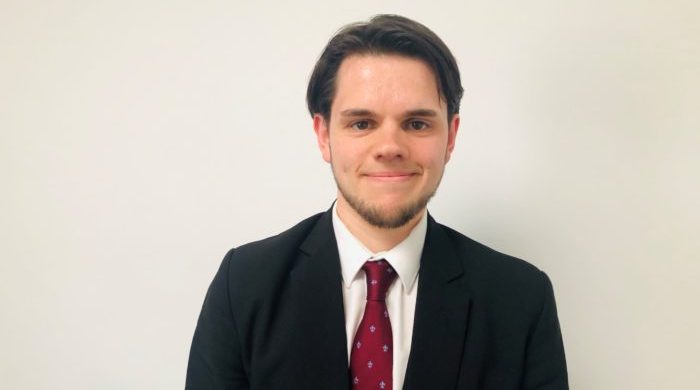 This comment focuses upon two recent Court of Appeal judgments:

Each of these cases, to different extents, looked at the issue of sentencing sexual offenders and the categorisation of harm under the Sentencing Guidelines, where sexual activity against a child did not actually take place. As will be explored below, the cases have given rise to a discrepancy in the approach to sentencing which is dependent upon the offence which the Defendant is convicted of. It is important to note that Manning was decided post-Privett (judgment was given one day afterwards) and concerned an offence under section 10, whereas Privett concerned section 14 of the Sexual Offences Act 2003 (‘the Act’).

In either case by, or of, the victim.

The appeal concerned four sentences imposed for offences under section 14 of the Act: arranging or facilitating the commission of a child sex offence. The ‘central argument’ on appeal was that where the victim child was fictional, the sentence should fall into category 3. The Court recognised that there was a ‘tension’ in the Court’s jurisprudence on this issue and the judgment specifically sought to provide clarity and guidance upon that.

The Court reviewed the previous caselaw, in particular noting the judgments in:

The Court did not consider that the issue raised in Baker, that sentences could be categorised higher where actual harm had not taken place, to be ‘wrong in principal’ and noted that in cases where the child was fictional there will usually be ‘some reduction…to reflect the lack of harm’. Although the Court confined its ruling to offences under section 14 (see [66]), it remarked that ‘aspects of the decision in Baker may well need to be revisited in the light of this judgment’.

This case was brought to the Court of Appeal under a reference by the Solicitor General on the basis that the sentence passed was unduly lenient. The Defendant was sentenced in relation to his guilty pleas to sexual offences including to one count of causing or inciting a child to engage in sexual activity, contrary to section 10 of the Act. It is this count that is of relevance and related to the Defendant inciting the complainant to have sexual intercourse with him. No sexual intercourse actually took place.

The Sentencing Judge rejected the Crown’s submission that this was category 1 harm and considered this was a category 3 case. This was the subject of the main point of reference.

The Court of Appeal noted the authorities of Baker and Cook in relation to this point and stated that in light of those authorities the Solicitor General ‘realistically recognises that in the face of the weight of that authority, the first and principal argument advanced on behalf of the Solicitor General in the Final Reference cannot be sustained.’

The Court’s dicta in Manning therefore endorsed the position under section 10 of the Act that where no sexual contact actually takes place the level of harm should, ordinarily, be category 3.

Manning makes no reference to the case of Privett. It appears that argument and judgment were given in Manning without reference to Privett and I note that the two constitutions of the Court were different.

However, the cases give rise to an anomaly. Privett sets out a clear approach that the focus in categorising the level of harm is by reference to the harm intended by the Defendant. In contrast, Manning affirms the approach in Baker that where the facts do not go beyond mere incitement the level of harm will, ordinarily, fall within category 3.

This gives rise to a distinction which does not appear to be logical: there is no apparent reason why intended harm should be the benchmark for categorising harm under section 14 but not section 10. More importantly, it raises a distinct issue which was recognised in Privett: a Defendant may be charged under section 14 even where the activity (i.e. the activity which would constitute a child sexual offence) was actually carried out. Although the Court noted this would not ‘ordinarily’ be the case, it remains a theoretical possibility – especially in relation to section 10 where the offence can be committed by incitement. Following Privett, such a charging decision would have significant sentencing consequences and could lead to cases where the categorisation of harm is dependent upon the offence which the Defendant is convicted of.

It is therefore regrettable that the opportunity was not seen and taken in Manning, or in Privett itself, to ‘revisit’ the decision in Baker. However, until that occasion arises (or there is an amendment to the Sentencing Guidelines) practitioners should be aware of this significant distinction.