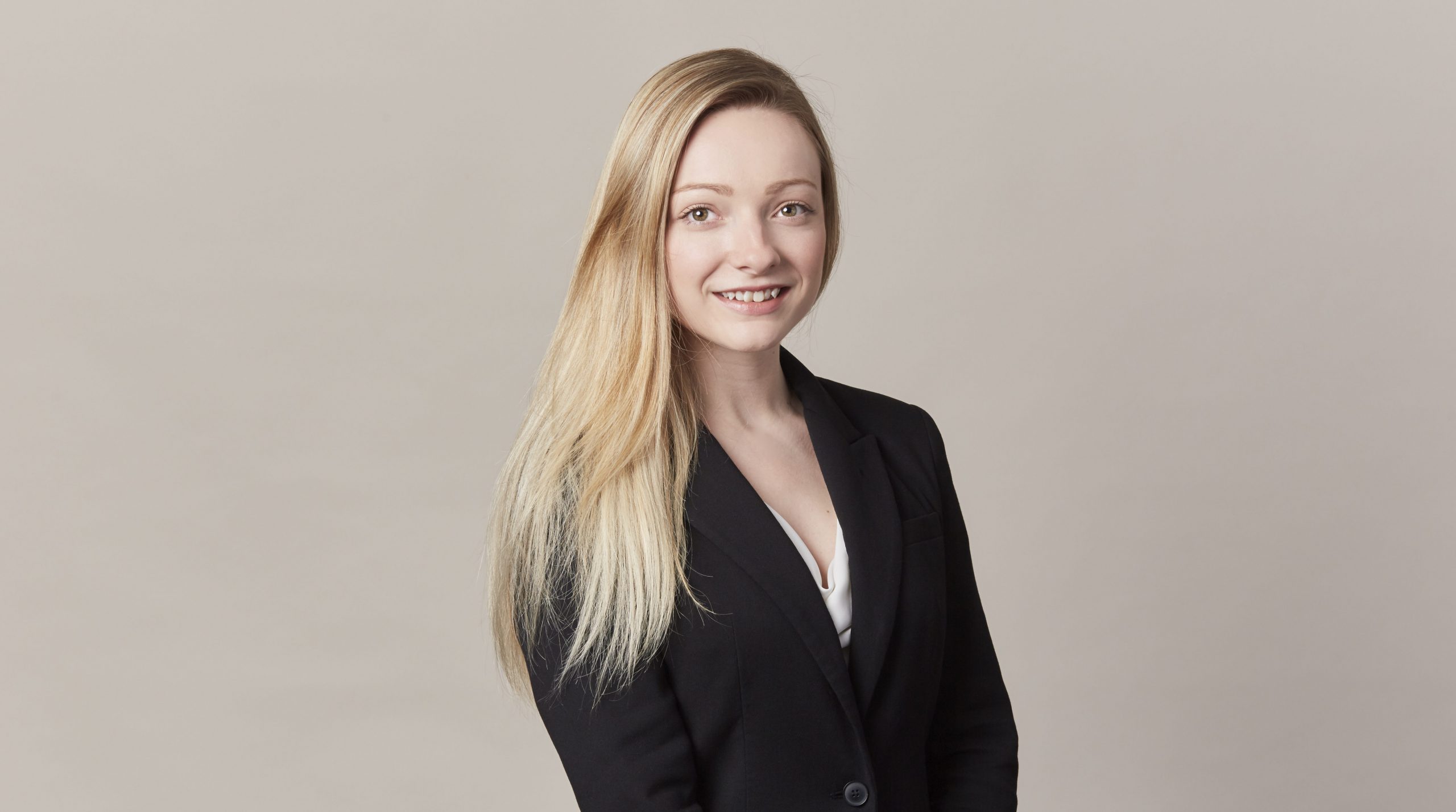 The court outlined the principles applying to self-employed drivers whom hire replacement vehicles whilst their own is off the road as a result of a road traffic accident. The true measure of loss is the loss of profit suffered whilst their own, damaged vehicle is reasonably off the road. Hire costs of replacement vehicles are prima facie recoverable, but where the cost of hire significantly exceeds the loss of profit, the court will ordinarily limit damages to the lost profit unless the claimant can establish that they had acted reasonably.

Mr Hussain was a self-employed taxi driver. He had been involved in an accident for which the Defendant’s insured was responsible, and therefore brought a claim against the Defendant insurer. Whilst his own vehicle was being repaired, Mr Hussain hired a replacement vehicle on credit terms at a cost of £6,596.50. Judge Wall, sitting in the County Court, limited his claim for hire charges to £423, being the loss of profit that he had avoided by hiring a replacement car. Judge Wall considered that Mr Hussain had not acted reasonably by hiring a car at a cost which equated to almost a full year’s profit over an 18 day period.

It is important to note that Mr Hussain argued that he also used his own vehicle for domestic and social purposes. In particular, he stated that he used his vehicle for longer trips and family holidays. It was established that there was another vehicle within his family of four, owned by his wife. It was also established that no such longer trips or family holidays were planned throughout the period in which Mr Hussain’s own vehicle was off the road. Judge Wall was not satisfied that Mr Hussain had discharged the burden of showing need for a second car for domestic and social use. She considered that the need was for a taxi for business use and, where the loss is a profit-earning chattel, the measure of damages is loss of profit. She considered it to be unreasonable mitigation to expend more in attempting to make a profit than the profit itself.

The appeal was dismissed. Need for social and domestic purposes is not self-proving, and Judge Wall was entitled to find that Mr Hussain had failed to prove need for such purposes given the second family car available, and his own vehicle was not needed for any longer trips or holidays. It was a replacement taxi that was needed, not a car for private use. Mr Hussain also failed on his second argument – that damages should not have been limited to the lost profit. Mr Hussain could not place reliance on an argument of impecuniosity, there being a failure to comply with case management directions. Without evidence of Mr Hussain’s financial circumstances, Judge Wall would have been quite unable to assess whether his finances were so tight that he could not have weathered a period of 18 days without working.

Pepperall J considered the following principles as applying to claims for financial losses suffered by self-employed drivers when their vehicles are off the road pending repair or replacement:

Pepperall J went on to state that even where the cost of hire significantly exceeds the avoided loss of profit, claimants may still succeed in establishing that they acted reasonably if, for example, there was a need to retain important customers or contracts, there was a proven need for use of the vehicle for social and domestic purposes, or because the claimant simply could not afford not to work (in which case impecuniosity becomes relevant).

This is an important case which makes clear that hiring a replacement taxi at disproportionate cost in comparison to the potential profit to be made by a claimant in doing so is unreasonable mitigation. The need for claimants to plead and prove impecuniosity, in cases where similar arguments regarding the need to work are to be raised, is made clear. Nevertheless, defendants would do well to obtain basic hire rates evidence in relation to non-taxi vehicles in order to protect themselves in a situation in which need for social and domestic purposes is proved.