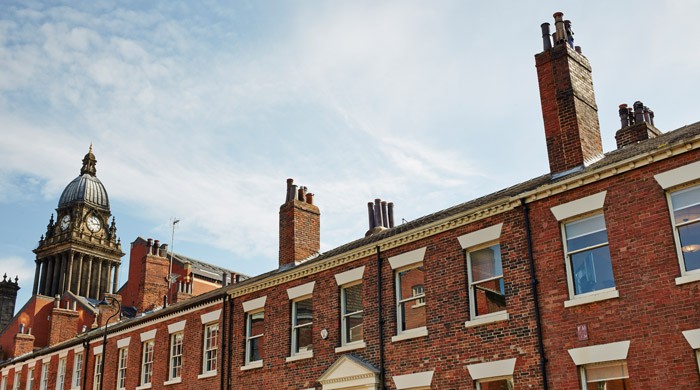 A publication of figures from 14th June showed Leeds as being Britain’s fastest growing legal sector, eclipsing the likes of Birmingham and Bristol. As mentioned by The Financial Times, the number of legal jobs in Leeds increased 20 per cent between 2010 and 2015, considerably higher than London with a 5 per cent sector growth.

“This research project demonstrates that Leeds has one of the strongest and most diverse legal sectors in the world,” he said. “Law firms of all shapes and sizes are providing highly skilled and valuable legal services to clients across the UK and the rest of the world.”

Events such as The Leeds Conference are part of a wider programme of activity t o profile and promote the legal sector in Leeds. Held on the 14th June, Park Square Barristers attended the event in show of their support.

The Leeds Law Society and Leeds city council commissioned the research, which also found that the sector was worth an estimated £300m a year to the city.