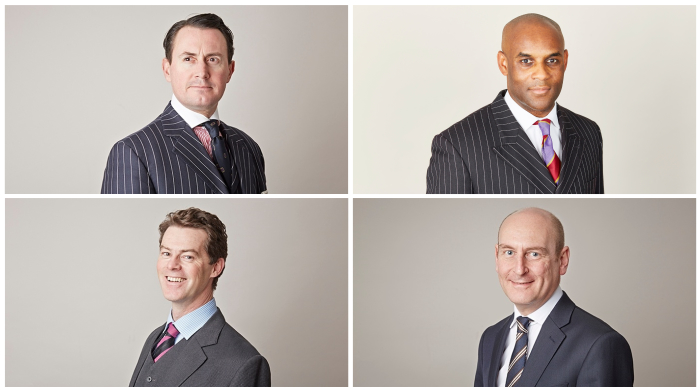 All the defendants were members of ‘Predator Exposure’ or ‘Net Justice’, internet based groups that were dedicated to exposing online paedophiles.  Members of the groups posing as under-age children would be targeted by online groomers and child sex-offenders.  The groups would then record the online chat and confront the perpetrators in person, in what they termed as ‘stings’ either at their homes or in public places, streaming the event live on Facebook while detaining the suspects until the police arrived.

West Yorkshire police brought proceedings against the groups on the basis that these detentions were unnecessary and were unlawful and therefore amounted to offences of False Imprisonment and Assault. Each defendant relied on their rights to make citizens arrests pursuant to s.24A of PACE 1984, on the basis that the police had failed to take action in the past when alerted to the illegal online activity of the offenders and therefore, the groups had no choice but to put the suspects under arrest themselves in order to force the police to act.

The jury took 8 hours to acquit all the defendants following an 8 day trial.