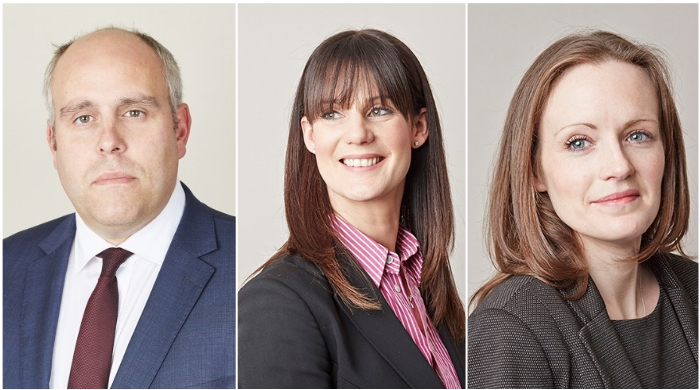 A series of trials on the case over the last 18 months could not be previously reported because of a blanket reporting ban imposed a year ago.

The ban was lifted today by the Recorder of Leeds, Judge Guy Kearl QC.

Sixteen men have been jailed for more than 200 years as part of a grooming gang who abused 15 girls in and around Huddersfield between 2004 and 2011.

Four other men have been found guilty and are waiting to be sentenced for offences of rape and trafficking for sexual exploitation.

The trials at Leeds Crown Court attracted national media attention following the arrest and imprisonment of English Defence League founder Tommy Robinson for contempt of court in May 2018.

The seriousness, size and complexity of the grooming case led to the unprecedented instruction of three barristers to prosecute it – all three were from Park Square Barristers.

The case is currently the lead story on all major news networks including BBC, ITV and SKY

For further information about Richard Wright QC, Kate Batty and Andrea Parnham please can one of their criminal clerks: