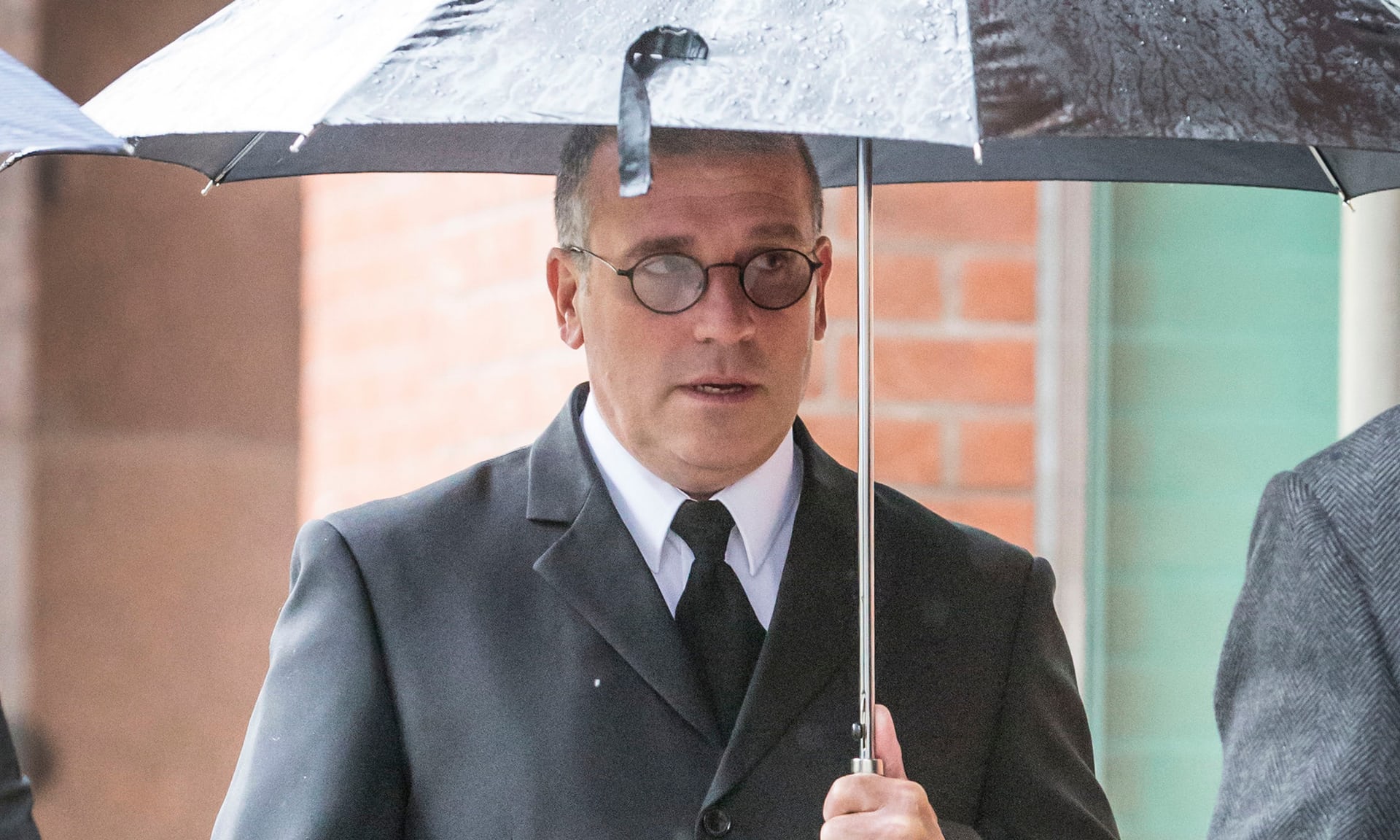 A ‘sex-obsessed’ police officer has been jailed for twelve months after using his force helicopter to film people having sex. He admitted to four charges of misconduct in a public office.

Pogmore, 51, was described as “a swinging and sex-obsessed air observer”.

Sentencing him, Judge Peter Kelson QC told Pogmore: “You spied on and recorded these naked people from a height of 1,000ft. You quite literally considered yourself above the law.”

Amongst the video footage was a couple sitting naked by a caravan and a woman sunbathing naked with her daughters.

A couple who Pogmore knew were also filmed having sex on their patio.

The judge spoke of the severely damaged public confidence in police that had come as a result of his actions.

Mitigating, John Ryder QC, said the defendant had admitted what he had done and felt a “strong sense of shame”.

Taking into account Pogmore’s 22-year police service, the Judge mentioned how he found it an “immensely difficult” sentencing procedure. However, he stressed Pogmore’s actions were a “gross abuse” of trust and he had to impose a prison term.

Richard Wright QC is a criminal advocate who has defended or prosecuted many of the highest-profile cases in the North of England. Kate Batty was a criminal defence solicitor and partner before being called to the Bar, and has been a busy trial advocate ever since.