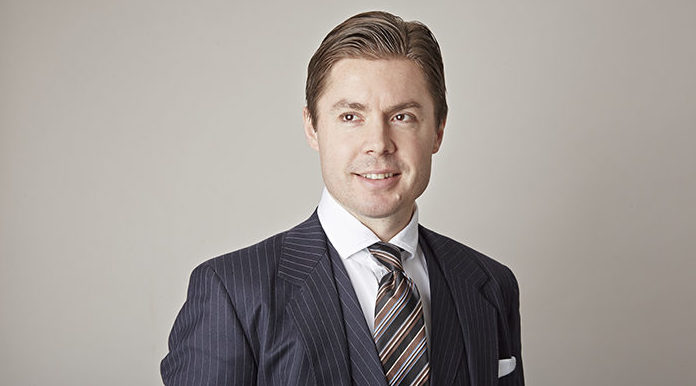 Robert Stevenson prosecutes company for failure to protect its employees against the risks associated with hazardous substances and vibrating pneumatic tools.

Caldery’s UK Ltd, a company involved in metal processing, pleaded guilty to four charges relating to its failures to prevent employees from being exposed to the well-known risks of working with hand-held, vibrating pneumatic tools and controlled hazardous substances and failures to undertake medical tests to ensure the safety of its employees.

Part of the defendant’s business involved removing and replacing the lining of furnaces used for melting steel, a process involving pneumatic chipping hammers to remove the old lining and replacement of the lining with a material consisting mainly of silica.

The chipping hammers, used to remove the old linings, emitted significant levels of vibration, capable of causing Hand Arm Vibration Syndrome; a well-known condition in which blood vessels and nerves of the hand are damaged, resulting in a loss of dexterity and feeling in the fingers.

The defendant’s employees were required to use pneumatic chipping hammers for lengthy periods and were not given any guidance about, or limit upon, how long they should be using them for, nor were they monitored to see if they were suffering any adverse effects from overuse.

Accordingly, the defendant was in breach of regulations 6 and 7 of the Control of Vibration at Work Regulations 2005.

The method of re-lining the furnaces involved employees emptying bags of powdered silica into furnaces, without using proper/suitable methods of preventing the employees from suffering the well-known effects of Respirable Crystalline Silica, and without monitoring the health of its employees in this regard, thus putting the defendant in breach of regulations 7 and 11 of the Control of Substances Hazardous to Health Regulations 2002.

At a sentencing hearing before Leeds Crown Court, the defendant was sentenced to a fine of £60,000 and ordered to pay the prosecution costs.