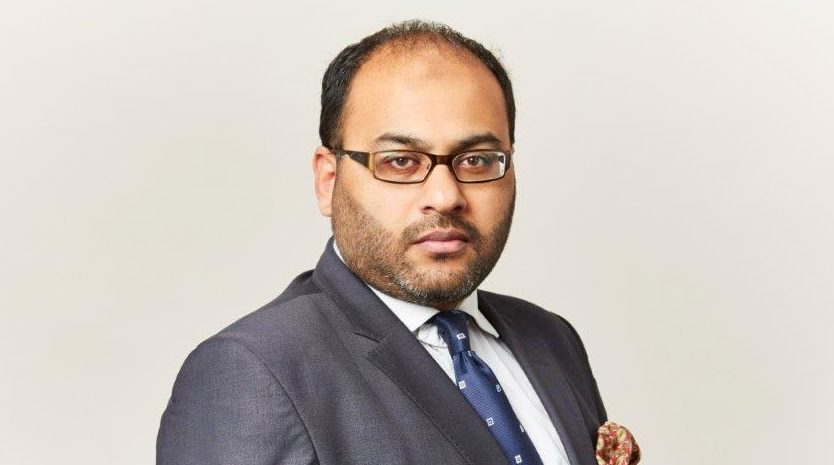 Soheil Khan recently secured convictions against two defendants for offences of causing or allowing a child to suffer serious injury, despite their acquittals for causing GBH with intent.

The couple were prosecuted as a result of very serious injuries being detected upon their neonatal twin children.

Prosecution of the case involved presenting the evidence of 7 paediatric and specialist medical experts, and cut throat defences as raised by the defendants.

Each defendant was sentenced to a term of 5 years.