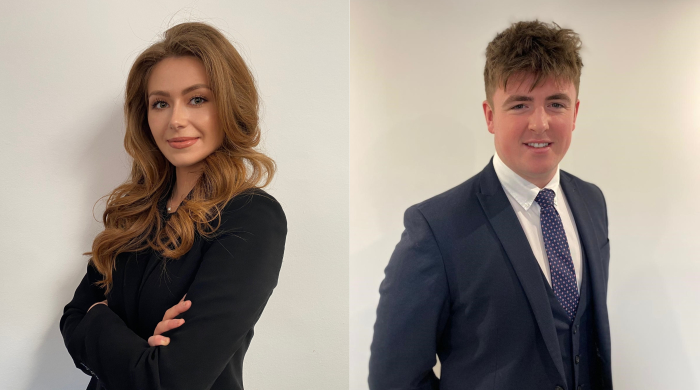 We are delighted that Sophie and Matthew will become Park Square Barristers tenants on 9th March.

Both have undertaken a common law pupillage over the last 12 months.

Sophie Phillips has been under the pupil supervision of Matthew Smith.

During her second six Sophie has regularly appeared in the County Courts dealing with Road traffic incidents including personal injury and credit hire.

She has also been involved in a variety of commercial and property disputes, as well as prosecuting and defending in criminal cases.

Matthew Stewart was supervised by Gill Batts during his pupillage.

Matthew is developing a busy criminal practice in both the Magistrates and  Crown Court, prosecuting and defending.

He has conducted hearings with offences of violence, dishonesty, public order and road traffic offences.

Matthew has also been involved in many civil cases including credit hire and personal injury.

For further information please contact one of their Clerks: