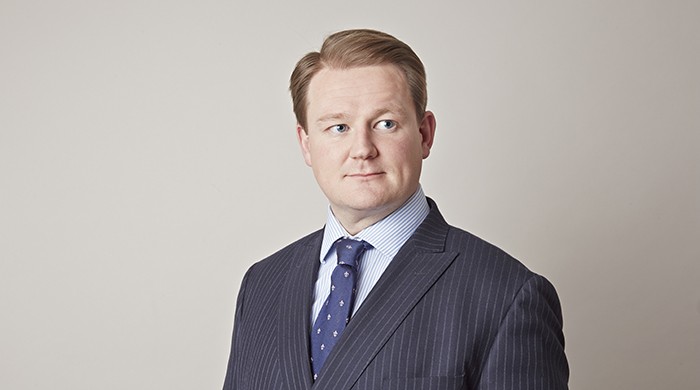 The Deregulation Act 2015; The effect on motor insurers

Andrew Wilson, of the Leeds based Park Square Barristers Civil Fraud Team, discusses the issues that will arise with the coming into force this week of the Deregulation Act 2015, particularly with reference to the indemnity liabilities of motor insurers faced with non-payments of premiums.

Certain sections of the Deregulation Act 2015 came into force 30th June 2015. The section of importance to Road Traffic Act insurers and those dealing with claims arising out of that liability will be most interested in section 9.

Section 9 makes amendments to s 147 of Road Traffic Act 1988 (and some consequential amendments to sections 148, 151 and 152), the outcome of which is that it makes it easier for a motor insurer to cancel a policy during its term; thus they can reduce their liability from RTA insurer to Article 75 insurer and potentially extinguish any liability at all.

In reality this meant that where a policyholder failed to co-operate, the insurer would remain liable for any claims brought against a policy for a full year, even when no payments were never received.

For completeness, insurers need to ensure that the cancellation is compliant with the terms of the policy itself. The ease with which it is now possible to cancel policies will, I anticipate, place a greater burden on the motor insurers to make sure that everything is done properly. In certain circumstances, there will be challenges to the cancellation; mostly from insurers with competing interests but also from the policyholders themselves. The Courts will look closely at the procedure for cancellation, the notice given to the policyholder and whether that has complied with the contract of insurance itself.

If that procedure is found to be ineffective, then the cancellation will also be ineffective; reinstating the insurers’ liability under s 151 of the RTA.

Insurers should therefore be mindful of the terms of the policies in order that the provision and procedure for cancellation is clear. If policies are being incepted over the internet (as the majority of them are) insurers should give thought to whether cancellation can be achieved in a similar way; it is far speedier than reliance on the postal system. It should be made clear that effective service of cancellation can be given by e-mail to the e-mail address provided on inception or by post to the address provided by the policyholder at inception– circumventing arguments that the policyholder did not receive such notices.

The terms of Article 75 of the Articles of Association have yet to be updated to reflect the change in the cancellation procedure. At present (and in a way which reflects the old law), an insurer can only avoid Article 75 status, in this scenario, if the certificate has been surrendered or the insurer has taken steps to obtain surrender (Art 75 (a)(2)(iv) (a) and (b)).

It is anticipated that the members of the MIB will vote to make amendments to the above to bring it in line with the amended RTA. Until then the insurer will, under the terms of the Article, remain Article 75 insurer.

The amendment will come. When it does, cancellation of the policy will, I anticipate, extinguish Article 75 liability from the point that the cancellation is uploaded onto the MID. Between cancellation and upload to the MID there will still be liability under Article 75; speed is of the essence.

Cancellation does not extinguish RTA liability for any acts that occurred before cancellation; it does not void the policy ab initio. The new Act does not remove the option of an insurer to seek a declaration that the policy is void or voidable for fraud or material misrepresentation. The declaratory procedures remain the same with the same strict time limits.

In the circumstances where an accident occurs before cancellation but there has been material misrepresentation/ fraud, the insurer should seek a declaration that the policy was void ab initio.

In the circumstances where there has not been an accident but material misrepresentation/ fraud is identified then cancellation is preferable because of the ease with which it can be done.

Andrew Wilson is a member of the Park Square Barristers Civil Fraud and Personal Injury Teams. He regularly advises on insurance indemnity issues and represents insurance companies in road traffic cases, both genuine and fraudulent, including cases involving organised crime fraud rings. Andrew can be contacted via his clerks Francine Kirk and Talia Webster.