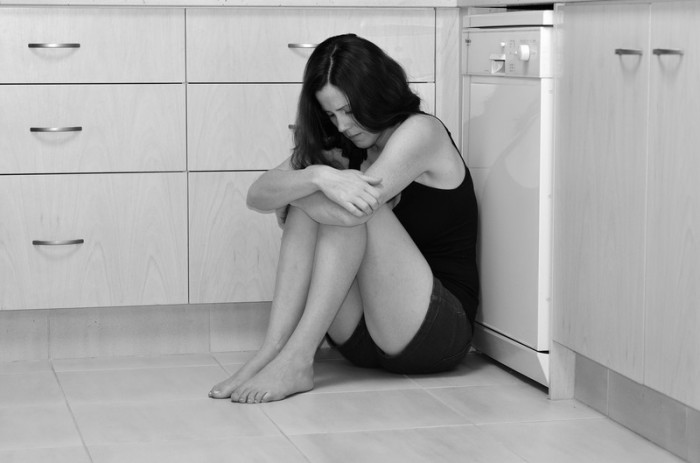 On Tuesday 29th December 2015, Section 76 Serious Crime Act 2015 came into force, this introduced the new criminal offence of “Controlling or coercive behaviour in an intimate or family relationship“. This offence has been introduced to strength the powers of the police, prosecution and courts in combating domestic abuse and dealing with those cases when an individual is trapped in a controlling and abusive relationship, but may not have been physically assaulted. It is also aimed to deal with the difficulties of obtaining convictions for offences under the Protection from Harassment Act 1997 as evidence in the case of R v Curtis [2010] EWCA Crim 123; [2010] 1 Cr. App. R. 31.

It is an either way offence, which is punishable with up to five years imprisonment in the Crown Court.

What does the offence involve?

To be Guilty of an offence under this Section the Prosecution must prove that the Defendant:

Two people are “personally connected” if they fall within any of the relationships set out in Section 76 (2), namely:

The offence does not apply when the behaviour in question is perpetrated against a child under 16 by someone aged 16 or over who has responsibility for that child. This is because the criminal law, in particular the child cruelty/neglect offence in Section 1 Children and Young Persons Act 1933, already covers such behaviour.

Under Section 76 (8) it is a defence for a Defendant to say he was acting in the other persons best interests and his behaviour was reasonable in all the circumstances.

Whether behaviour is controlling or coercive is not defined by the legislation and will be a matter of fact for a Jury or Magistrates’ to determine on a case by case basis. Section 77 permits the Secretary of State to issue guidance about the investigation of this offence and in December 2015 the Home Office published guidance:

Paragraph 12 of the guidance lists a number of examples of behaviour that may be considered controlling or coercive, however this is not exhaustive. Interestingly a number of the examples given are in fact criminal offences in their own right, for example assaults, criminal damage, threats to kill and rape.

I am sceptical whether there will be many new prosecutions, the sort of behaviour and the abuse that this offence is designed to combat often takes place in private and is unlikely to come to the attention of the authorities. Often domestic abuse, which may have been on-going for a significant period only comes to light when there is a specific event, such as an assault. In the current climate when police resources are stretched to breaking point my view is that it will be unlikely that officers will have the time or resources to follow up leads and to investigate conduct over a long period of time. To successfully prosecute such cases you will need evidence to be obtained over a long period of time, whether the resources are available to obtain that is a matter to be seen.

I am also of the view that convictions will be difficult to obtain. The behaviour alleged will often occur in private without any supporting witnesses. As those who regularly practice in the criminal courts will know, abusers are often able to present as normal people in public and it is only when there is no one else present does the abusive behaviour occur. Unlike prosecutions for harassment or stalking, where Prosecutors may rely upon phone/text records to show unwanted conduct, one would expect regular communications between people in an intimate relationship. Therefore prosecutions will often come down to word on word. While such prosecutions have often been successful in domestic abuse cases, in an offence where there is no physical injury caused, you will not have the often very helpful supporting evidence of consistent injuries, which have been viewed by a police officer or paramedic.

Where the offence may prove useful is the greater sentencing powers and the ability to send cases to the Crown Court for trial and sentence. In many domestic abuse cases there may be a number of incidents of common assaults or damaging property that on their own would be summary only offences and remain in the Magistrates’ Court, with that courts limited sentencing powers. In the future the Prosecution could charge an offence under Section 76 and the court would have far greater powers in dealing with the Defendant. Whether this will happen in practice, with the current concerns about undercharging and avoiding jury trial, is a matter to be seen.

Ben Thomas is a member of the Criminal Team at Park Square Barristers, he defends and prosecutes in all areas of criminal law, including cases of domestic abuse.