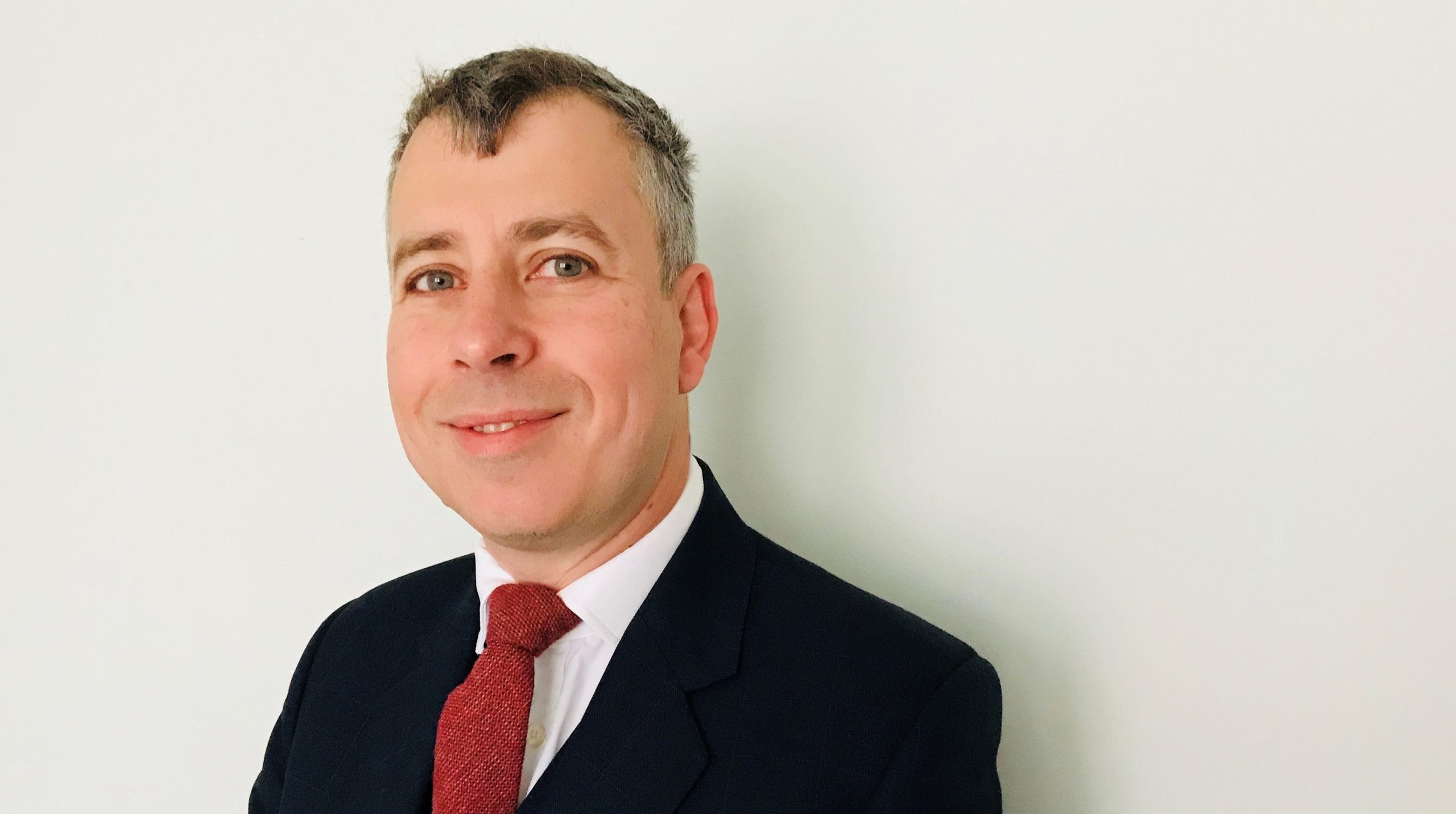 PSQB is pleased to announce that Tim Jacobs will be joining our Criminal and Regulatory Teams in September.

Tim did Law at Cambridge University and was called to the Bar in 1995.

Tim is a well-known and well respected practitioner in the Crown Courts on Circuit. He brings over 20 years of experience with him in all aspects of criminal and regulatory work.

He starts with us on 10 September.

Timothy Jacobs is a fantastic addition to our Team and to Chambers and we are delighted he is joining us.

Further information about his career and experience can be found on his profile.