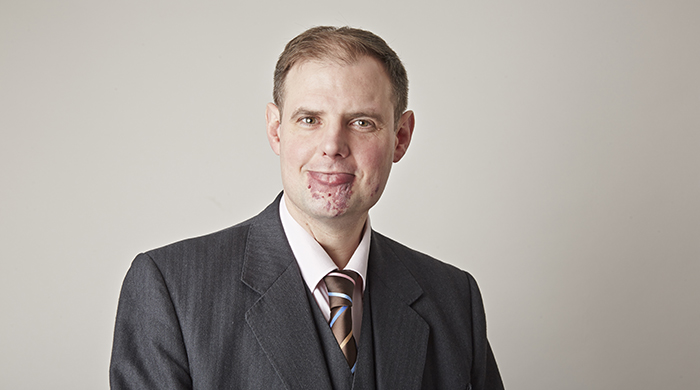 On 27th July 2016 the Supreme Court handed down their Judgment in the case of Hayward.  The case was concerned with whether or not a Defendant, who had settled a personal injury claim despite pleading that the same was exaggerated, could later seek to set aside that settlement on the basis that new evidence of fraud arose.

In 1998 Mr. Hayward injured his back in an accident at work.  He sued his employer claiming that the effects of his injury were ongoing, serious and undermined his capacity to work (‘the original claim’).  He sought nearly £420K.  The employer’s insurers, Zurich, conducted the defence.  The parties agreed liability on the basis of an 80/20 split in Mr. Hayward’s favour.  That Mr. Hayward was injured to some extent was not disputed.

In 1999 Zurich obtained and disclosed surveillance evidence showing Mr. Hayward carrying out heavy work at home which appeared to be contrary to his case.  In 2001 Zurich entered a Defence which referred to the surveillance evidence and pleaded that Mr. Hayward had ‘exaggerated his difficulties in recovery and current physical condition for financial gain’.  I pause here to note that in the Court of Appeal Briggs LJ considered this to amount to a pleading of fraud whereas Lord Clarke, giving the lead Judgment in the Supreme Court, concluded that Briggs LJ’s stance was putting Zurich’s pleaded case ‘too high’.  He said that the pleading showed ‘that Zurich was suspicious of Mr. Hayward but no very clear allegations were, or could be, made’.

Despite that pleading Mr. Hayward maintained that the entirety of his claim was genuine.  Having seen the surveillance evidence Zurich’s medical expert was reluctant to state clearly that he believed Mr. Hayward was shamming.  In 2003, shortly before the issue of quantum was due to be tried, Zurich settled the claim for nearly £135K.  Lord Clarke in the Supreme Court stated that the settlement figure appeared to have been calculated as being ‘about half way between the respective opinions of the (medical) experts’ as at the date of settlement.

It was not disputed that in order to succeed Zurich had to show that Mr. Hayward made one or more material misrepresentations which were intended to, and did, induce Zurich to act to its detriment.  An important sub-issue was whether or not it was possible for a party to be induced to act to its detriment by a misrepresentation which that party knew or believed was not true.

At first instance Zurich’s claim was heard before HHJ Moloney Q.C. The Judge found that Mr. Hayward had deliberately and dishonestly exaggerated the effects of his injury throughout the original litigation.  He found that whilst those who had settled the original claim may not have believed that the misrepresentations were true ‘they did believe that they would be put before the court as true, and that there was a real risk that the court would accept them in whole or in part and consequently make a larger award than Zurich would otherwise have considered appropriate’.  Rather than approach the issue of inducement by reference to Zurich’s knowledge or belief or about the truthfulness of the misrepresentations at the point of settlement the Judge stated that the test set out in Clerk and Lindsell was a better approach. That test sets out that a party must show that it was ‘influenced by the misrepresentation’ in order to establish that it had been induced to act to its detriment by the same.   The Judge found that the misrepresentations influenced Zurich such that it settled at a sum higher than it would otherwise have done.  The settlement sum was set aside and Mr. Hayward was ordered to repay the same minus a small amount reflecting the value of his true claim.

Mr. Hayward appealed the decision to set aside the settlement.  Mr. Hayward argued that in order to succeed in Zurich’s claim it had to show that it believed the misrepresentations at the time of the settlement rather than merely be influenced by the same.  He did not seek to challenge HHJ Maloney Q.C.’s findings of fact regarding his dishonest conduct or of the effect that his misrepresentations had had on Zurich.   The Court of Appeal overturned the decision at first instance on the basis that Zurich had agreed the settlement despite overtly arguing that Mr. Hayward’s claim was dishonest within the original claim.  The Court of Appeal concluded that in order for a party to successfully argue that it had been the victim of fraudulent misrepresentation it had to show that it had originally ‘given some credit to its (the misrepresentation’s) truth, and been induced into making the (settlement) by a perception that it was true rather than false’.

The Supreme Court unanimously found that Zurich did not have to prove that it believed the misrepresentations at the time of the settlement in order to seek to set the same aside and allowed the appeal.  The Supreme Court largely followed the reasoning set out in HHJ Maloney Q.C.’s ‘admirable judgment’.

It seems to me that the following points can be derived from this case: