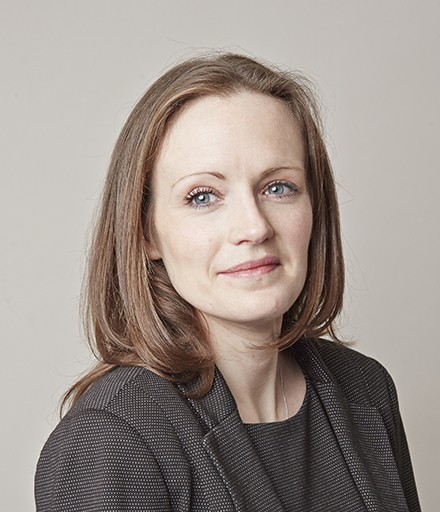 Andrea Parnham regularly appears in the crown court on behalf of the prosecution or the defence. She has been instructed in a wide variety of cases including assaults, drug cases, burglary, robbery, aggravated burglary, firearms, sexual and homicide offences.  She is known for her approachable style when dealing with witnesses and clients, and she takes care to ensure that they fully understand the proceedings of which they are to be a part. Andrea is adept at dealing with cases that involve both vulnerable and intimidated witnesses as well as vulnerable Defendants.

“Worked over and above anything she was instructed to do always being proactive, endlessly reassuring, efficient and cheerful” – CPS Lawyer

Andrea has been instructed as disclosure junior in large scale operations involving high numbers of both complainants and defendants. She has ably dealt with various complex issues that have arisen pre-trial and during proceedings.

Andrea has had great success arguing exceptional circumstances when representing clients facing statutory minimum sentences, successfully persuading Judges that any sentence could not only be blow the minimum term, but could also be properly suspended.

Andrea has represented several prosecuting authorities including the CPS, the Department of Rural, Health and Welfare, the Child Support Agency, the police, the Environment Agency, Fire Service and HMRC.

Andrea has been instructed for both the prosecution and the defence in several complex confiscation matters including issues such as third party interests, tainted gifts and hidden assets.

Andrea was called to the Bar after an 11-year career in the police service involving operational, investigative and executive roles. She was a detective and attained the rank of inspector. Her previous experience and thorough working knowledge of police policy and procedure has often proved invaluable and has helped shape her exceptional people skills and her forensic approach to detail in cases.