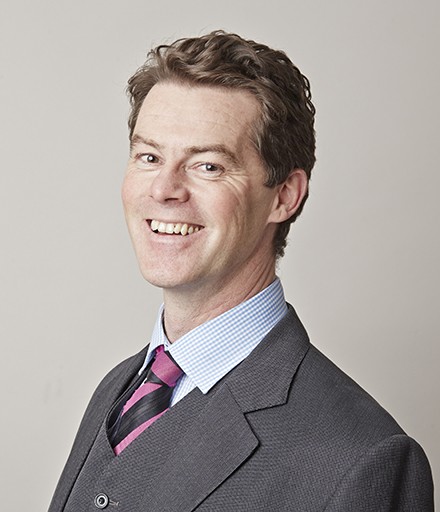 Andrew has been in practice for over 25 years and chose to practise exclusively in Criminal Law from a very early stage. Over the years he has developed a wide-ranging practise, and is instructed to both prosecute and defend cases, at all levels .

He has significant experience of defending and prosecuting complex allegations of dishonesty, those relating to both importation and distribution of drugs, together with cases involving  firearms and arson, murder and serious violence, rape and serious sexual offending. To this end, he has also been admitted onto the prosecution RASSO  panel( Rape and Serious Sexual Offending).

Andrew has conducted many  trials involving allegations made by child victims. He is well familiar with the specialist advocacy required in such cases, and has undertaken recent trials using the s28 pilot scheme, with pre-recorded cross-examination of vulnerable child witnesses.

Andrew is an accomplished and intuitive advocate and benefits from an ability to maintain a flexible approach. He has built up a particular specialism in dealing with Children and Young Offenders, usually but not exclusively who have been sent to the Crown Court upon allegations of Grave offences, or when jointly charged with an Adult.

Andrew also has a wealth of experience and a clear understanding of the dynamics of Multi-Defendant cases. He fully recognises the delicate balance that can sometimes be required to robustly, but sensitively cross-examine witnesses and Co-defendants alike.

Andrew prides himself on a detailed working knowledge of the increasingly complex legislation and case-law in relation to both criminal procedure and current and past sentencing guidelines. He is trained in Forensic Accountancy and his years of experience has allowed him to develop a honed and effective approach to the cross-examination of a wide range of medical and forensic experts.

He is however always conscious that a pragmatic approach will usually be the most helpful approach, both in terms of advice upon strength of the case and advice on plea and sentence.

Andrew is known for a clear and concise approach and for a very thorough understanding of the brief. He is therefore in a position to engage at an early stage of the trial process, to include both conferences and written advices. He will always provide proper consideration to all Interlocutory applications, applications for Dismissal and  applications to Stay proceedings, as appropriate. Andrew similarly makes a point of providing Instructing Solicitors with early tactical advice for matters that will run to trial.

As a Grade 3 prosecutor, Andrew has a well-established prosecution practice and has experience of prosecuting multi-handed conspiracies together with offences involving allegations of fraud, violence and organised drug-dealing. He has also prosecuted for government departments, including HMRC and the Department of Work and Pensions.

Thank you to everyone who attended the Criminal team seminar in York last night.

Andrew Semple recently defended Andrew Pennington, 53, who was linked to the 1988 attack in York, as well as numerous burglaries. Pennington, from Crowle, pleaded guilty to rape and three counts of burglary.