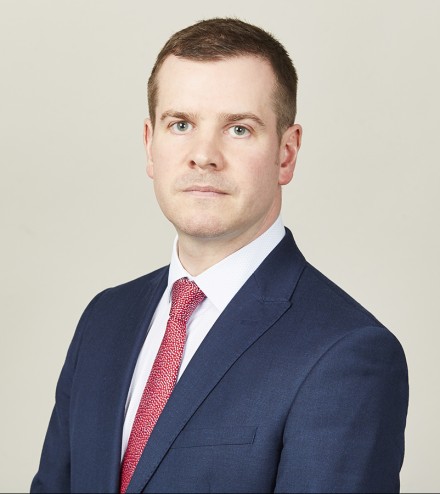 ‘ Provides prompt strategic advice. ’”The consummate professional – calm under pressure with the ability to think quickly on his feet” ” a key name to note” Legal 500 (2021)

Head of the Regulatory and Public Law Team at PSQB, and an A-List Specialist Regulatory Advocate, Craig appears for the prosecution or defence in a wide range of regulatory cases. His regulatory practice includes serious health and safety cases, often involving fatalities and substantial environmental crime cases. He has significant experience of fire safety and food safety cases, with a particular interest in allergens.

Craig has represented both regulators and professionals in the disciplinary processes of several different professional bodies and sits as a Legally Qualified Chair in Police Misconduct Hearings. He also regularly appears in Coroners’ Courts.

He is well-known for his ability to conduct highly complex cases and is often retained to appear against Queens Counsel. His depth and breadth of experience of cases involving a wide range of prosecuting authorities enables him to bring a unique perspective to cases that transcend more than one area.

Craig’s criminal practice predominantly involves fraud and other serious and organised crime. He has extensive experience in all areas of financial offending including fraud, money laundering, false accounting and insolvency offences. He is experienced in applications for confiscation, compensation and the disqualification of directors. Many of his cases involve corporate defendants and the interpretation of corporate accounts.

Craig Hassall has been elected as a Master of the Bench of the Honourable Society of the Inner Temple. Craig will take his place as a Barrister Governing Bencher of the Inn alongside Jeremy Hill-Baker and former members of Chambers, Mr Justice Goss, HHJ Clark and DJ Prest QC. Craig sits as a Crown Court […]