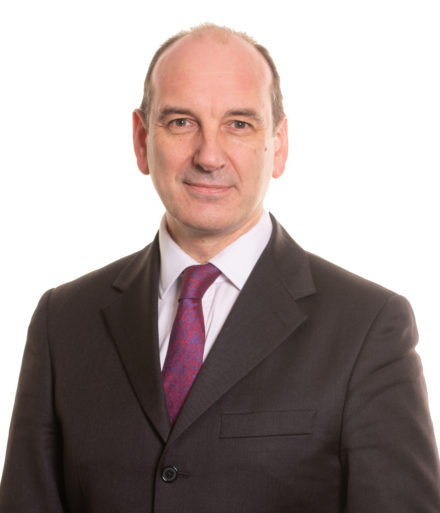 He has advised on taking steps which have resulted in the removal of inaccurate information from the internet by Google and Amazon.

Soft IP cases including copyright and trade mark infringement in music and the packaging of consumer goods.

John has advised public relations firms and website providers on various aspects of their work.

John has broad and useful experience outside the law from banking, the Civil Service, and public relations.

John has advised on aspects of European law and lectured Montenegrin Judges and prosecuting authorities on money laundering as part of their application to join the EU. John was invited by the Patent Office (as was) to advise the Indian Government on IP issues.