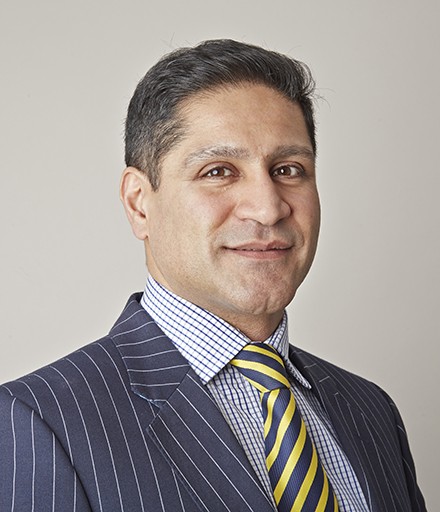 Narinder Sekhon’s practice reflects a mixture of criminal matters, and he undertakes both prosecution and defence work.  Throughout his career, Narinder has acquired specialised knowledge of matters involving cell-site analysis involving mobile-phone technology, scrutinising forensic accounts, DNA evidence, and analysing specialist medical reports. Often it is through his persistence in ensuring the proper service of prosecution disclosure that dismantles the heart of the prosecutions case.

Narinder’s practice is exclusively serious crime and invariably acts as leading counsel due to the complexities of the matters in which he is instructed. Many of his cases have a cross border dimension and he is always willing to assist his instructing solicitors in retrieving evidence from foreign jurisdictions. Narinder has an underlying passion to ensure fairness is delivered and has a reputation for pursuing this both at first instance and at a higher level.  Many of his cases have attracted media publicity.

“Winning legal arguments is his forte… Mr Sekhon fights tooth and nail for his    clients…. A closing-speech specialist.”

Narinder Sekhon practices in personal-injury matters for either claimant or defendant, and is happy to accept instructions on a conditional fee agreement. He regularly provides advice and opinions on quantum and prospects of success in road traffic claims and employer’s liability.

Narinder has an extremely approachable character and is always willing to accommodate wherever possible.

Narinder has acted for individual appellants in immigration and asylum matters. He has experience in handling appeals before the Immigration Appeal Tribunal as well as both advising and conducting judicial review matters.