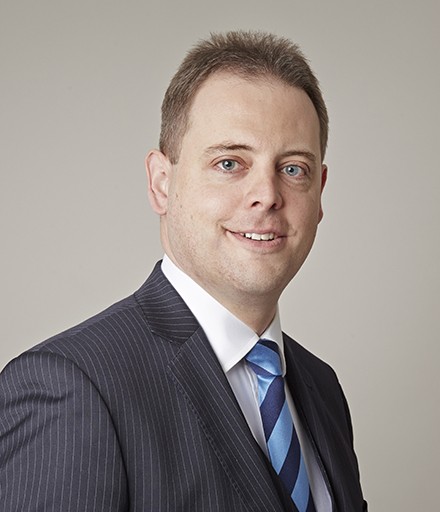 Paul Dunn is the deputy head of the Civil Team and is frequently instructed to act on behalf of claimants or defendants, in broadly equal measure, in relation to disputes between private individuals and/or businesses which involve a wide range of areas of law (many of which are the subject of proceedings in the High Court).

Paul is a former solicitor-advocate, accredited as a civil and commercial mediator both by Centre for Effective Dispute Resolution (CEDR) and the ADR Group. He holds an Advanced Certificate of Arbitration from the Chartered Institute of Arbitrators.

He has a busy practice drafting all manner of pleadings required in civil litigation, including particulars of claim, defences, counterclaims, contribution proceedings and schedules and counter-schedules of loss, often within very tight timescales. Paul advises in writing and in conference (including by telephone) on liability, causation, quantum, prospects of success, evidence, tactics and procedural matters.

As a former solicitor-advocate, Paul has an in-depth understanding of costs. He is instructed on detailed assessment and to attend costs- and case-management conferences, both in person and by telephone. He consistently achieves significant savings in the costs of the opposing parties, whilst ensuring that the costs and disbursements claimed by those instructing him are maintained.

Paul Dunn has a keen interest in all aspects of housing and related litigation.  Paul accepts instructions on behalf of both public and private landlords and tenants at all stages of proceedings, advises in writing and drafts statements of case.

Whilst the civil courts adapt at short notice to working, by and large, remotely, invariably some hearings will continue for the foreseeable future to be adjourned to dates as yet unknown.  In the circumstances, it might seem inevitable, or at least tempting simply to wait on the court.